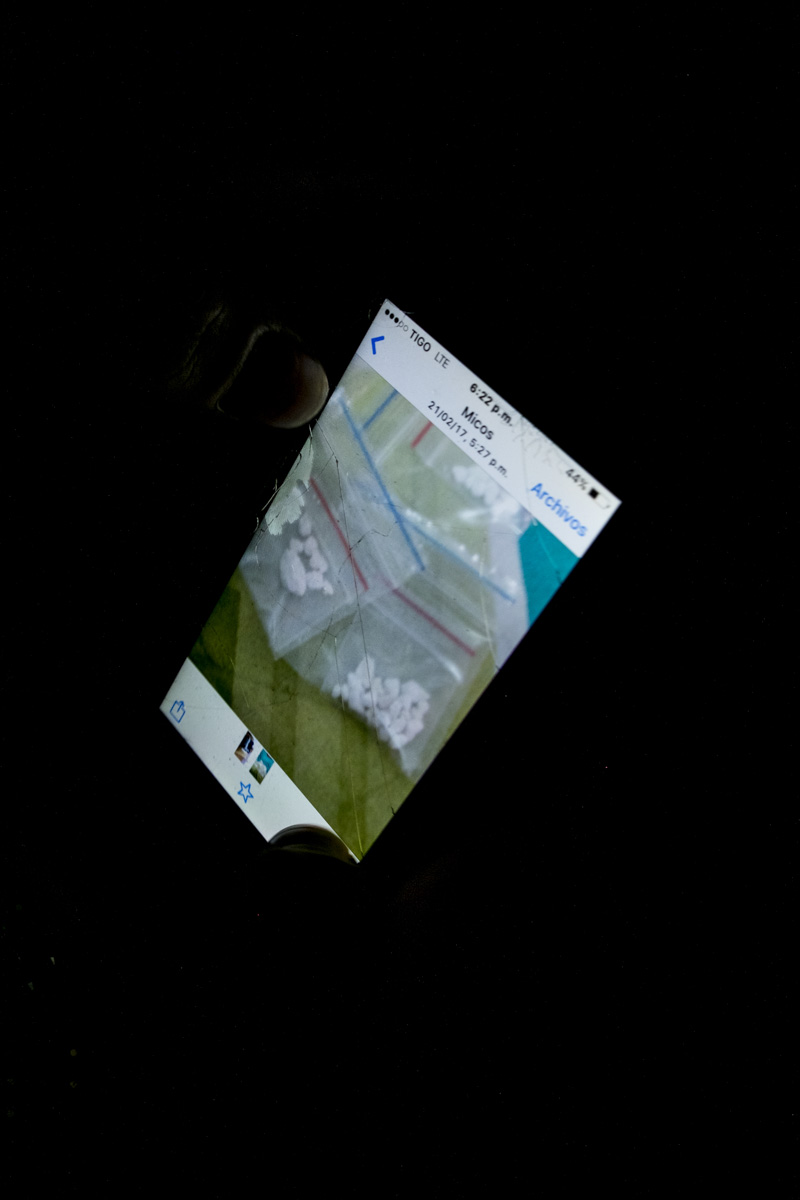 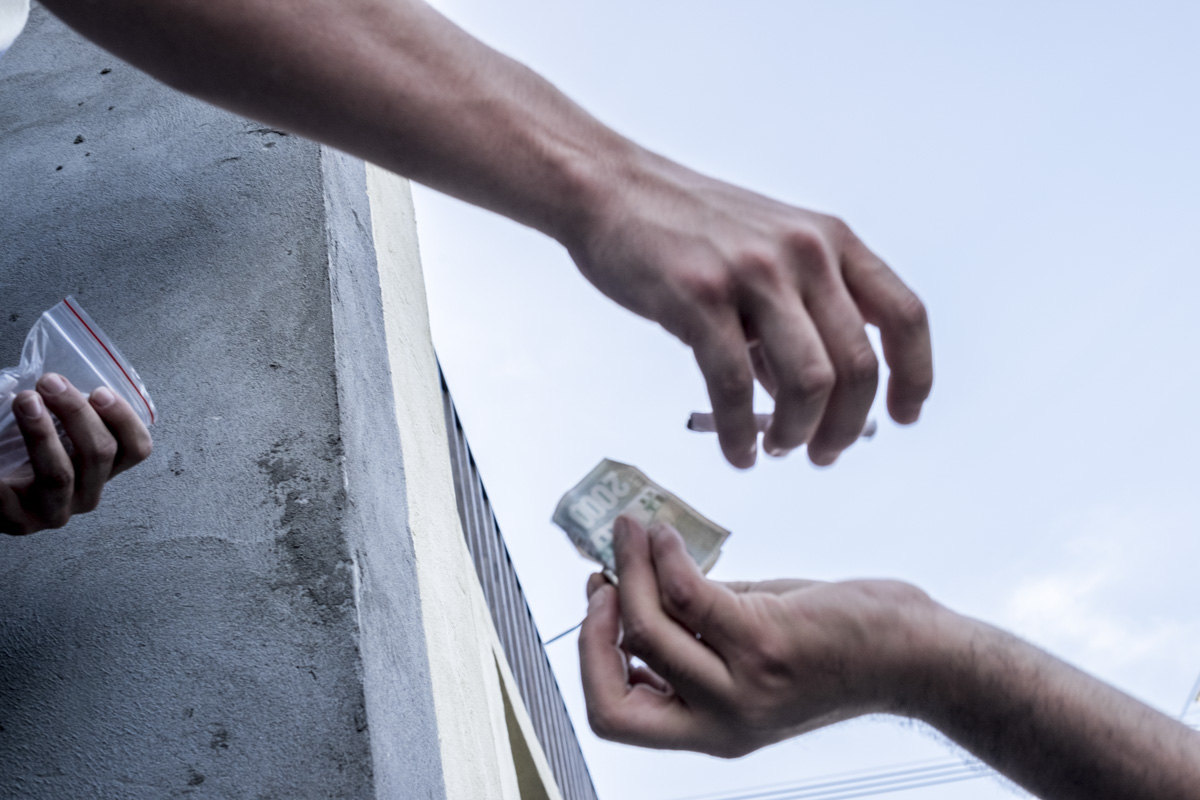 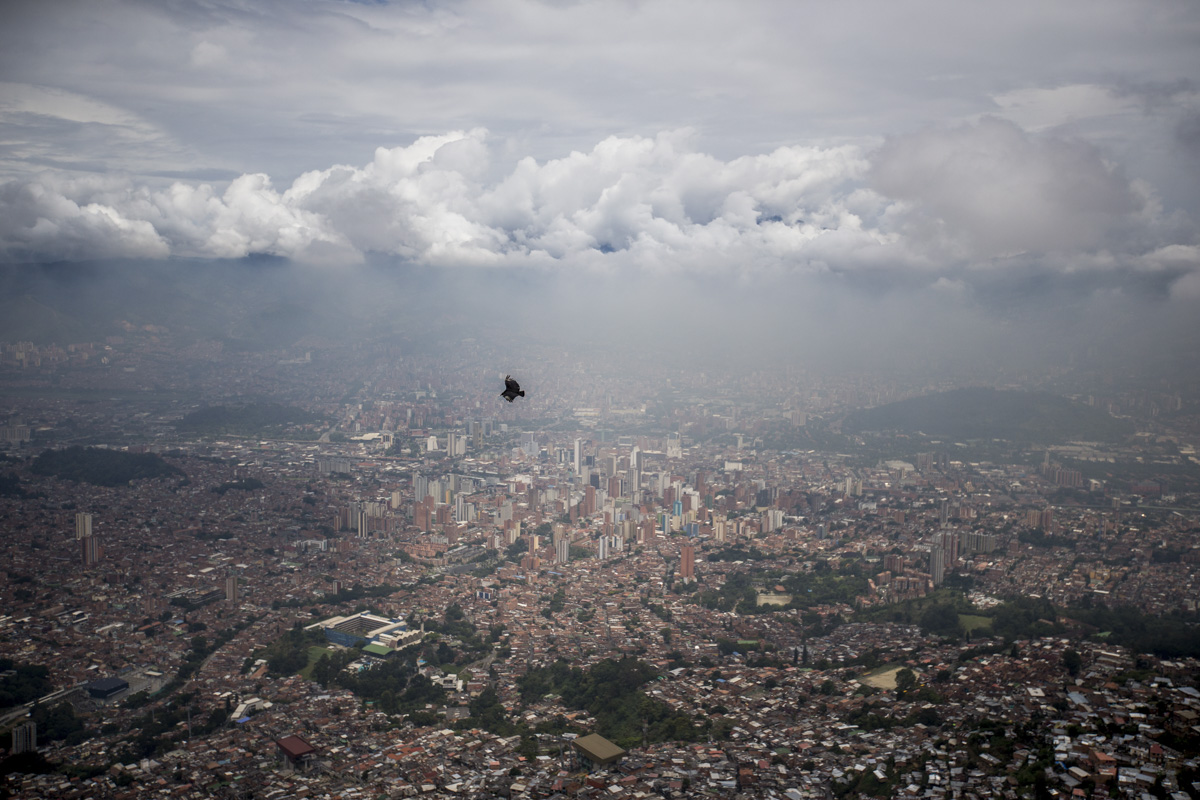 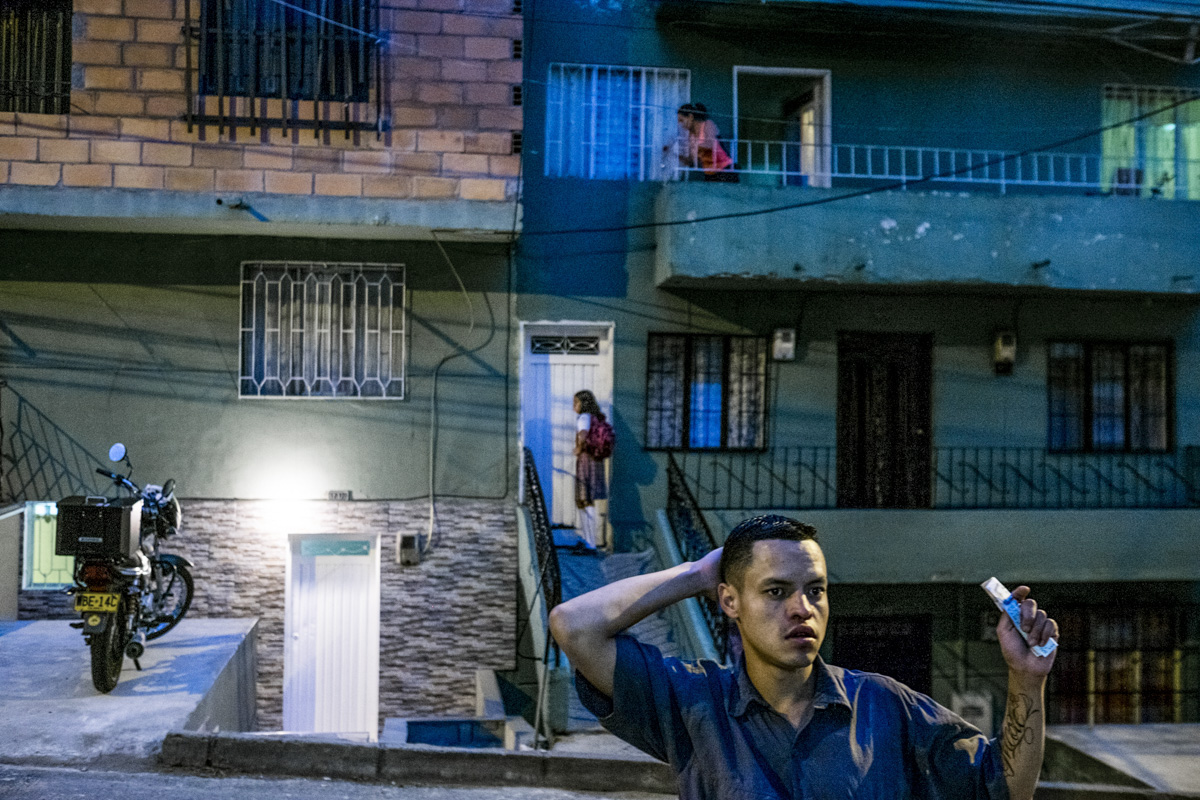 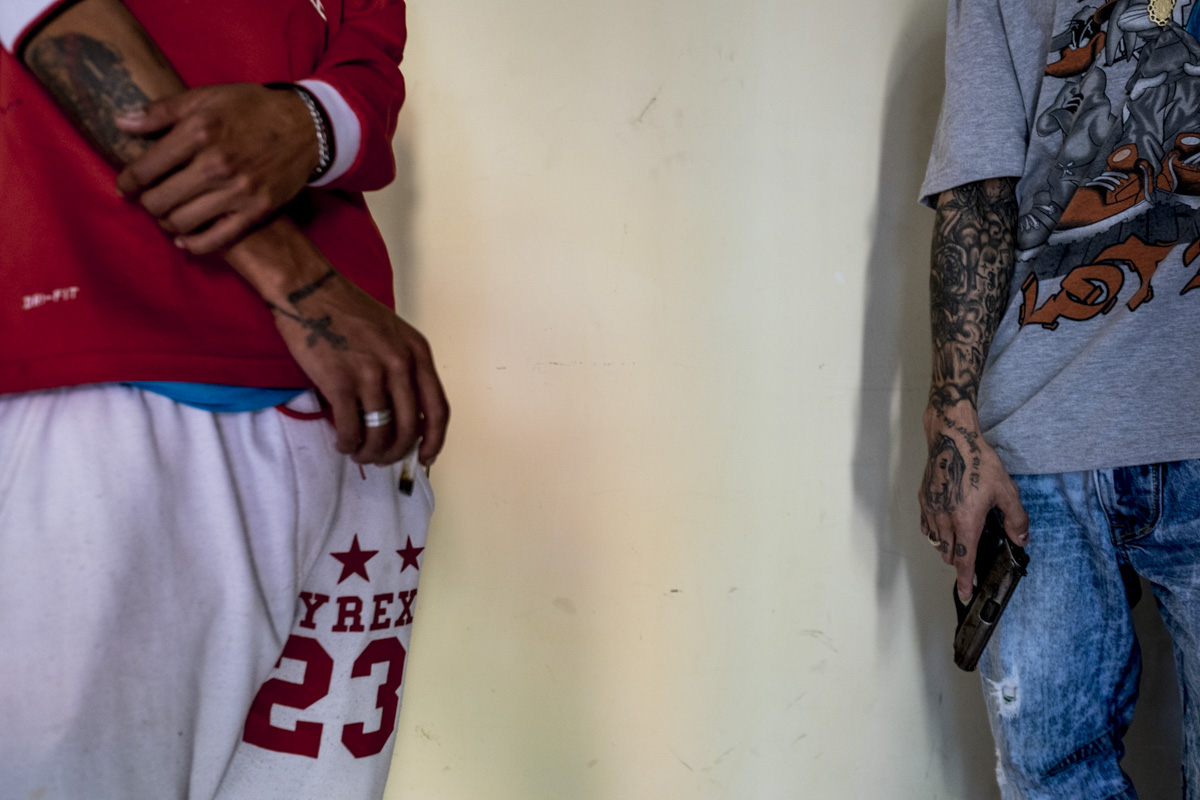 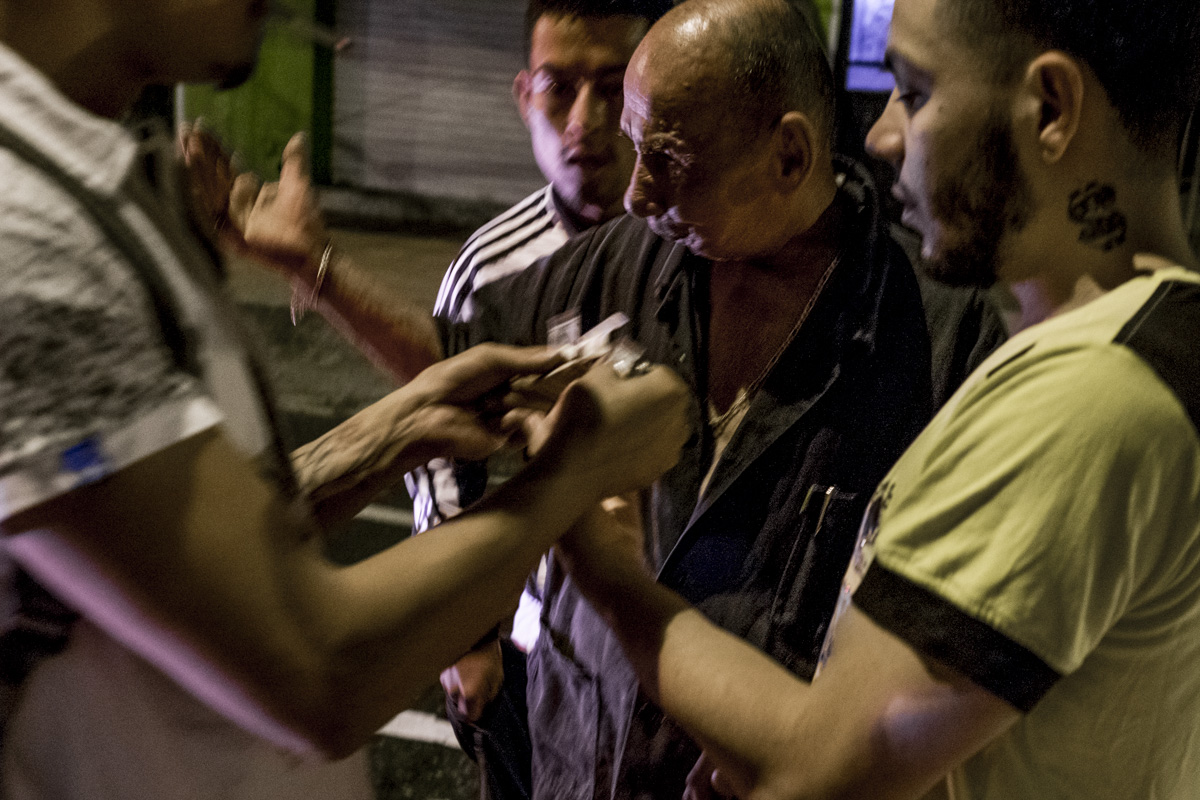 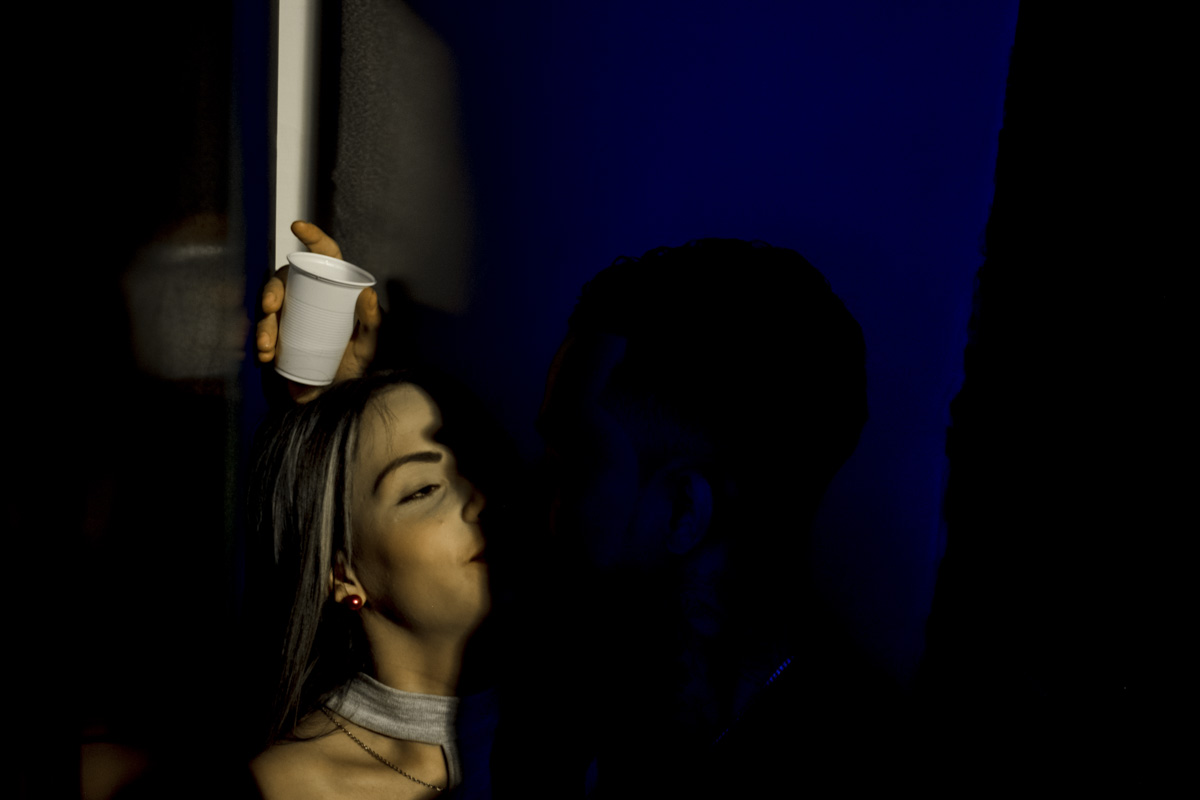 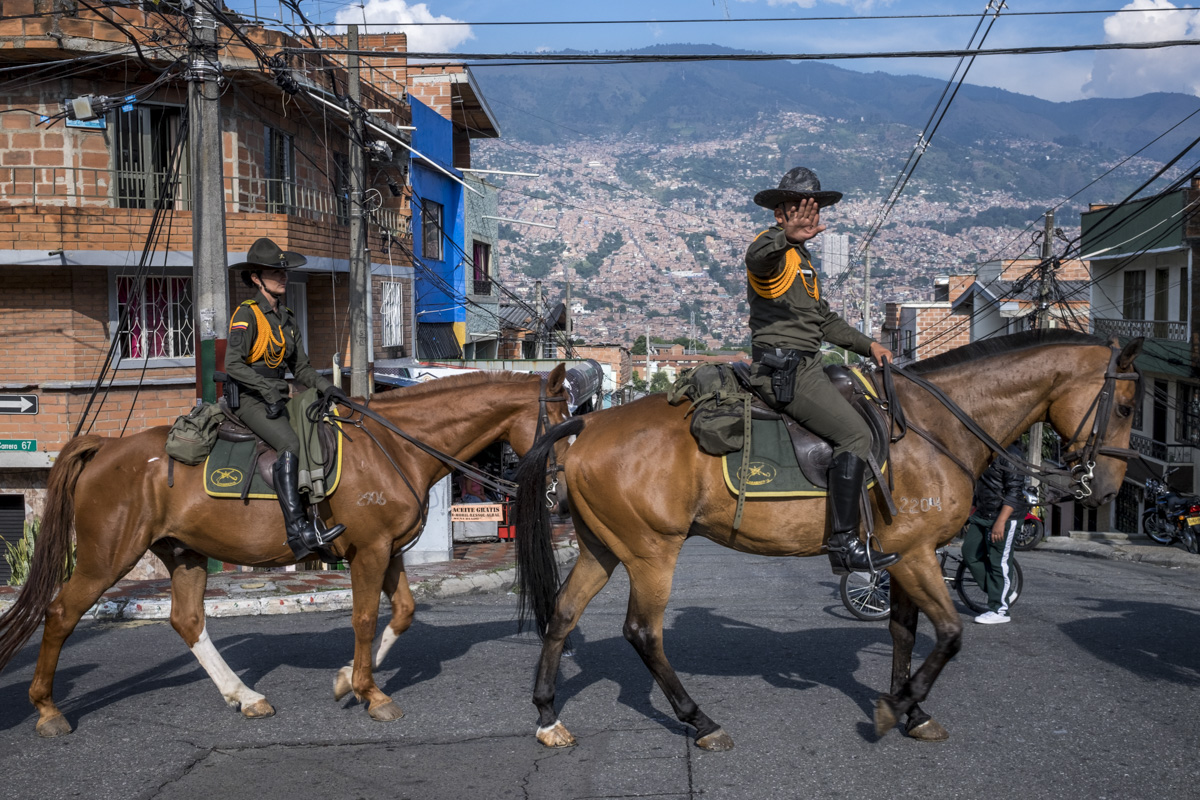 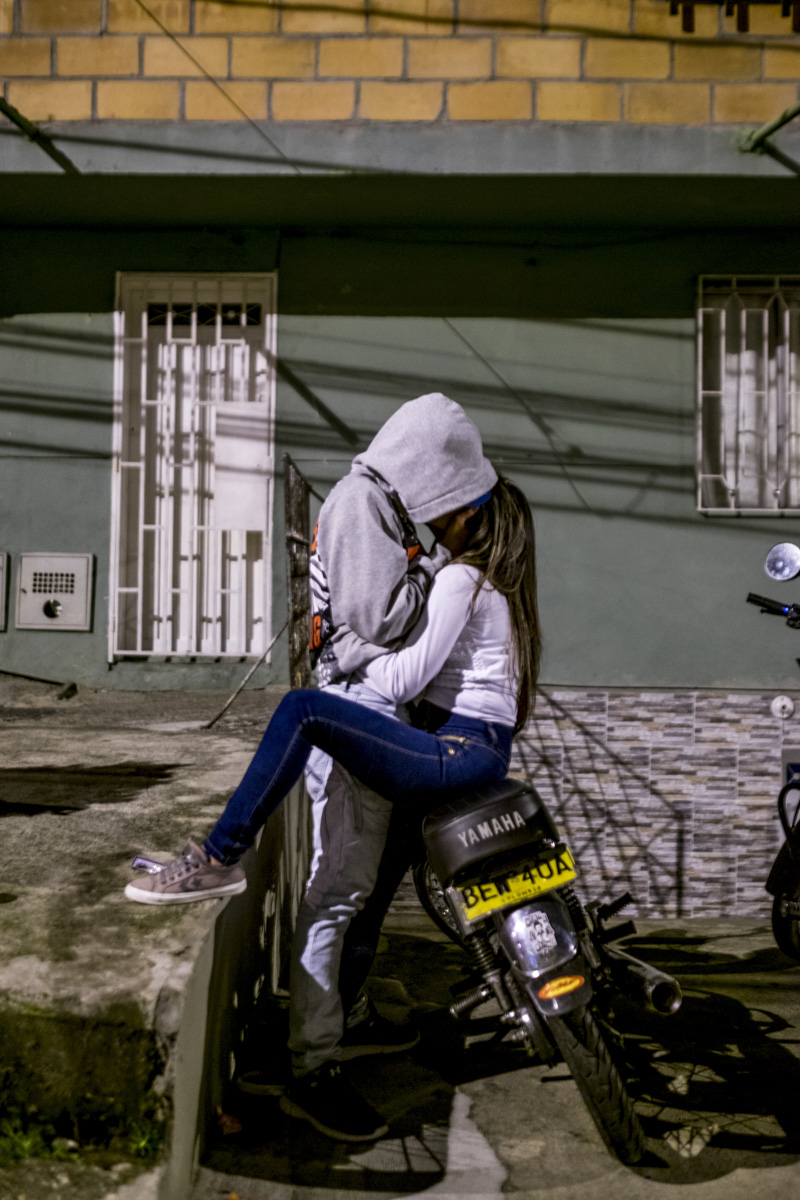 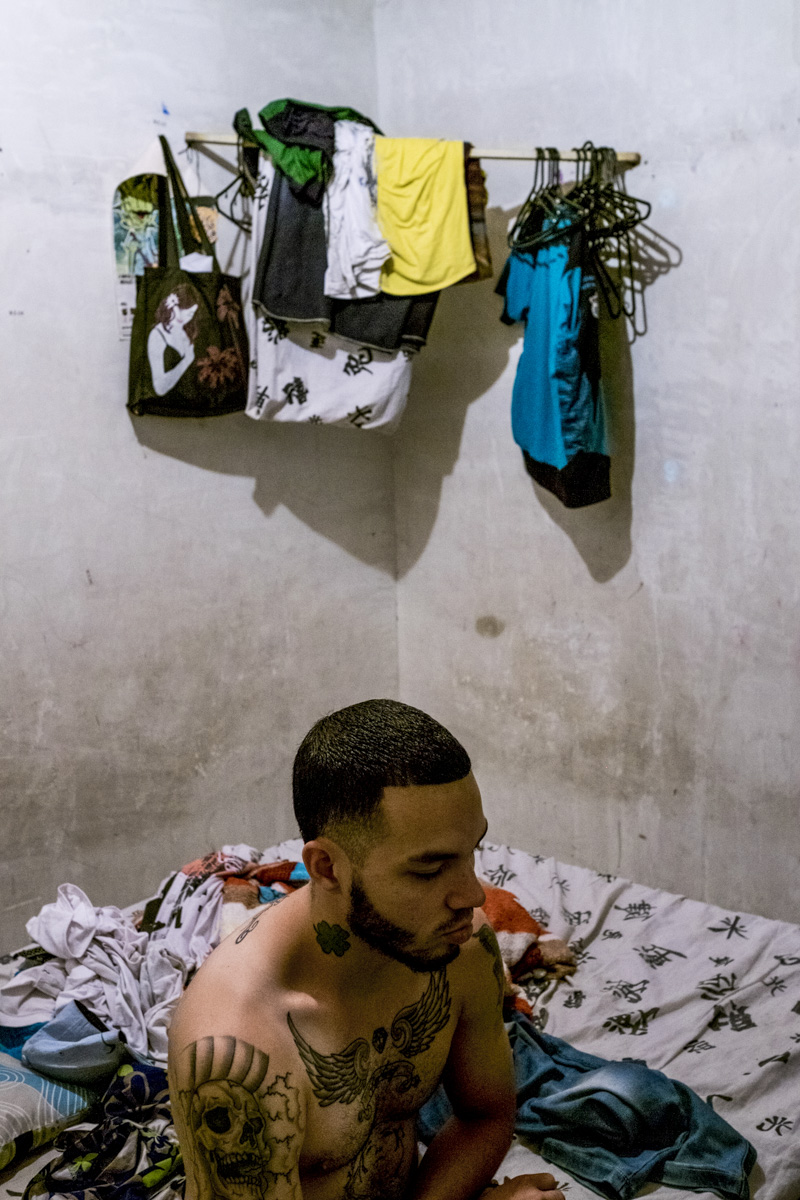 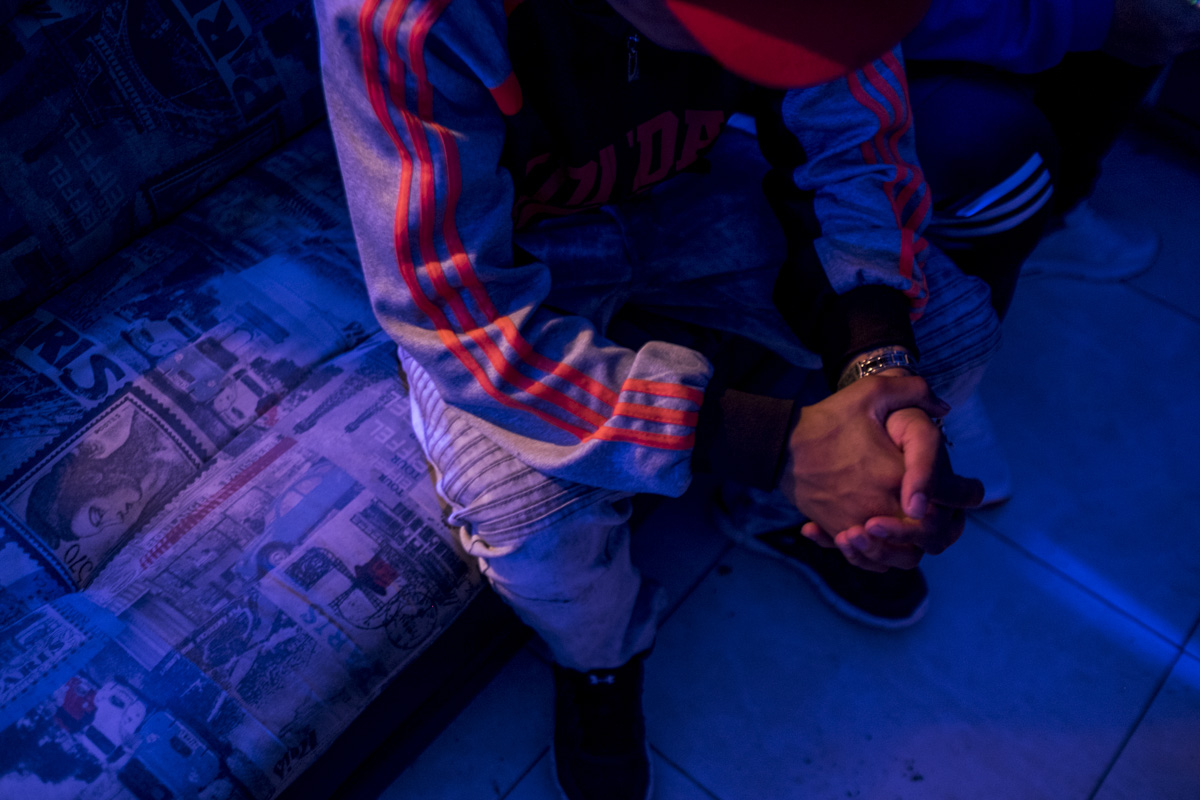 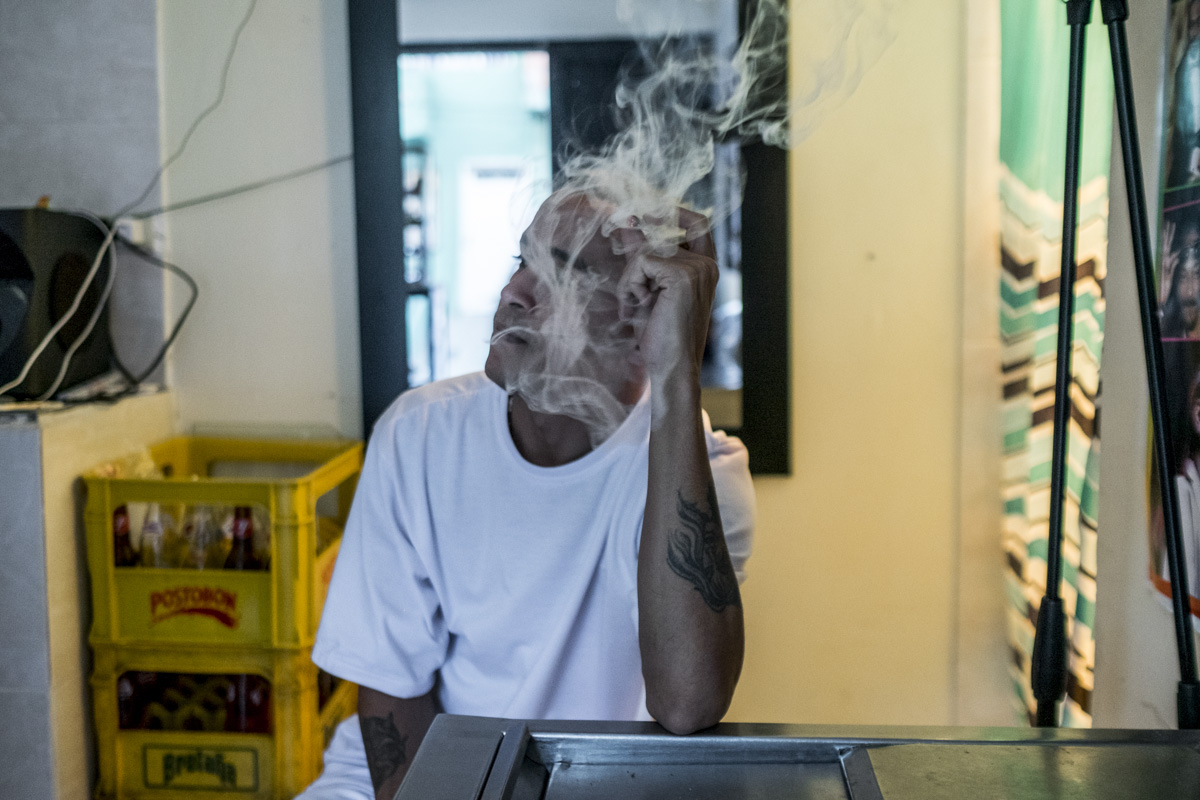 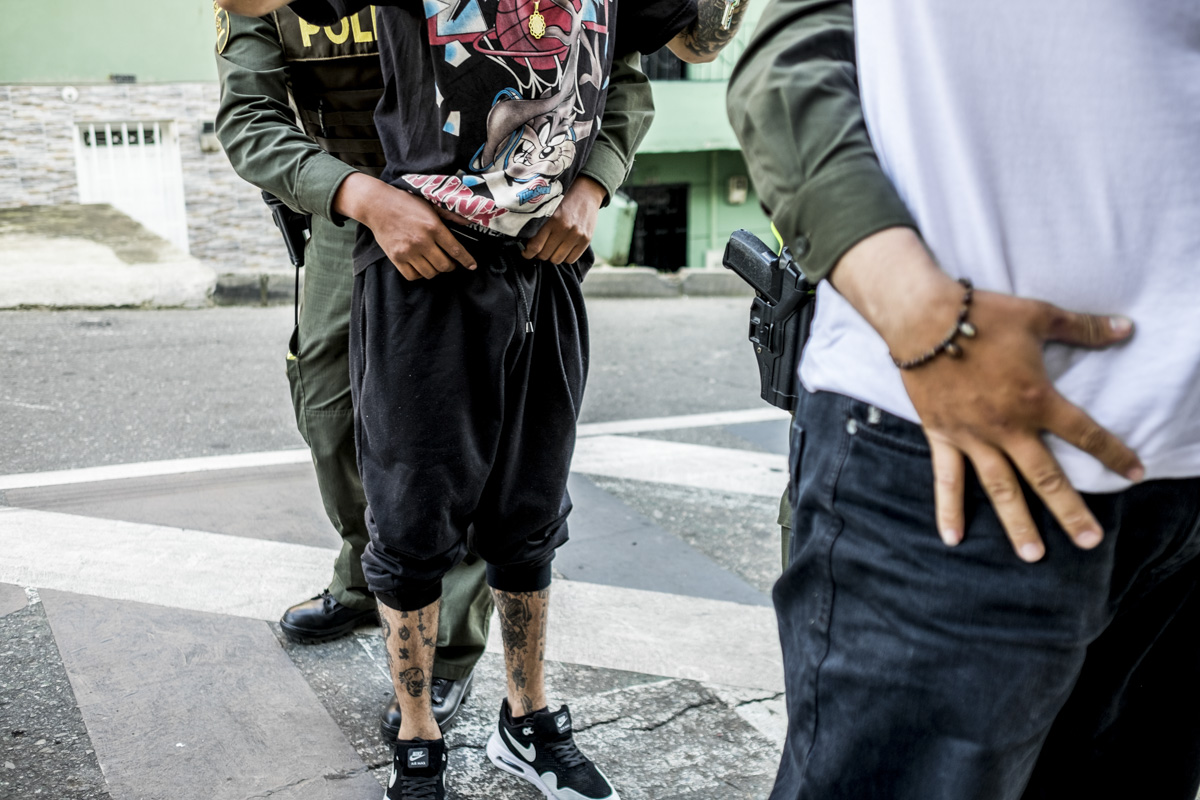 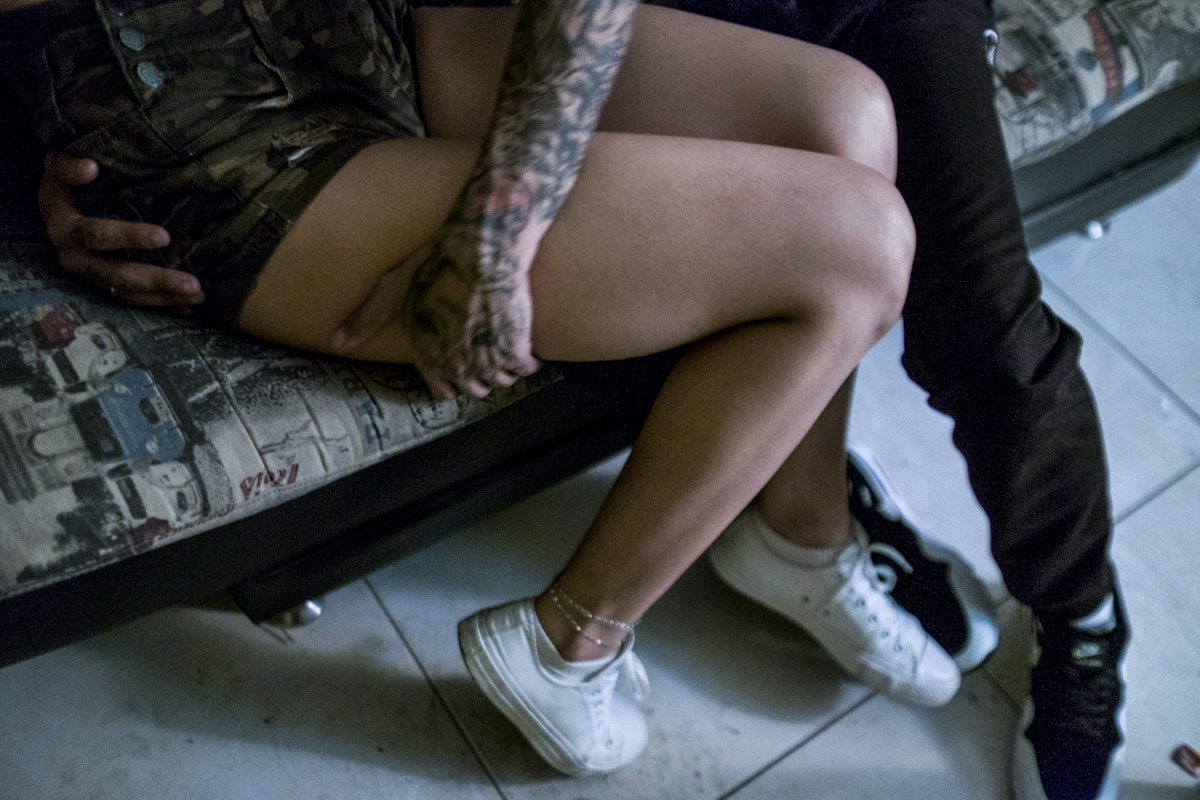 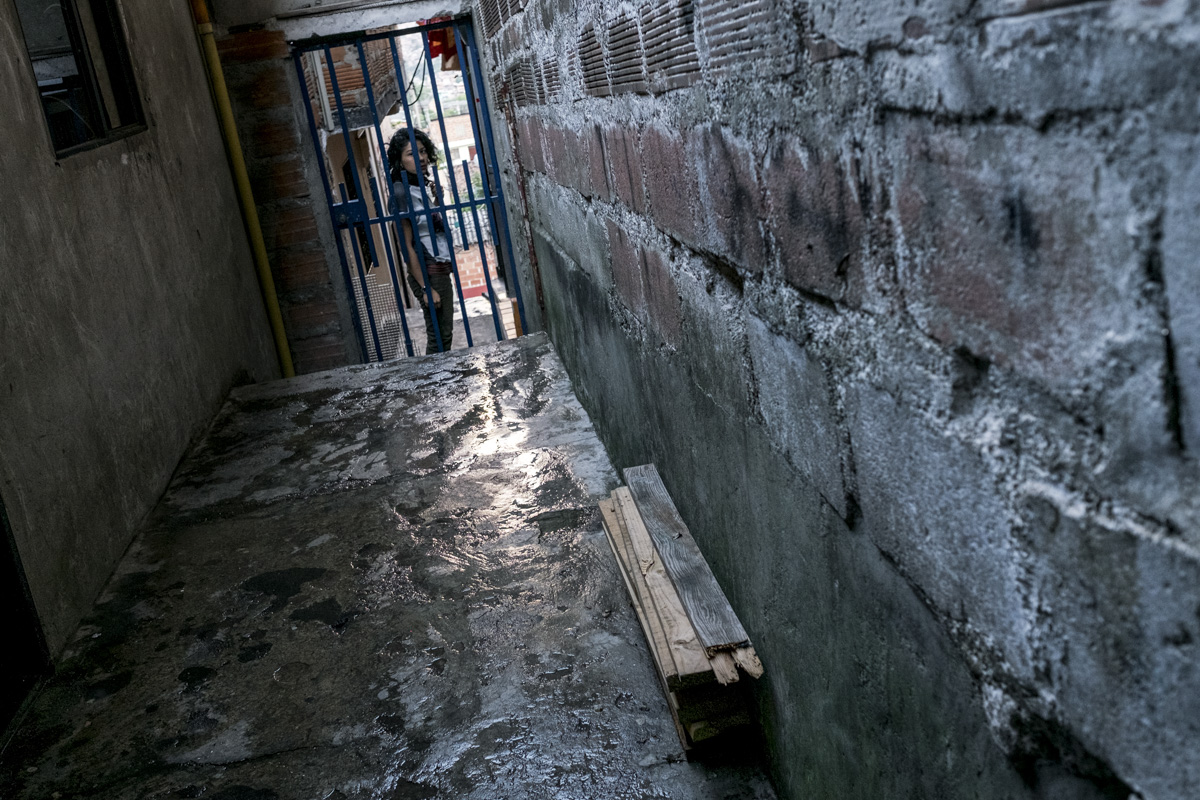 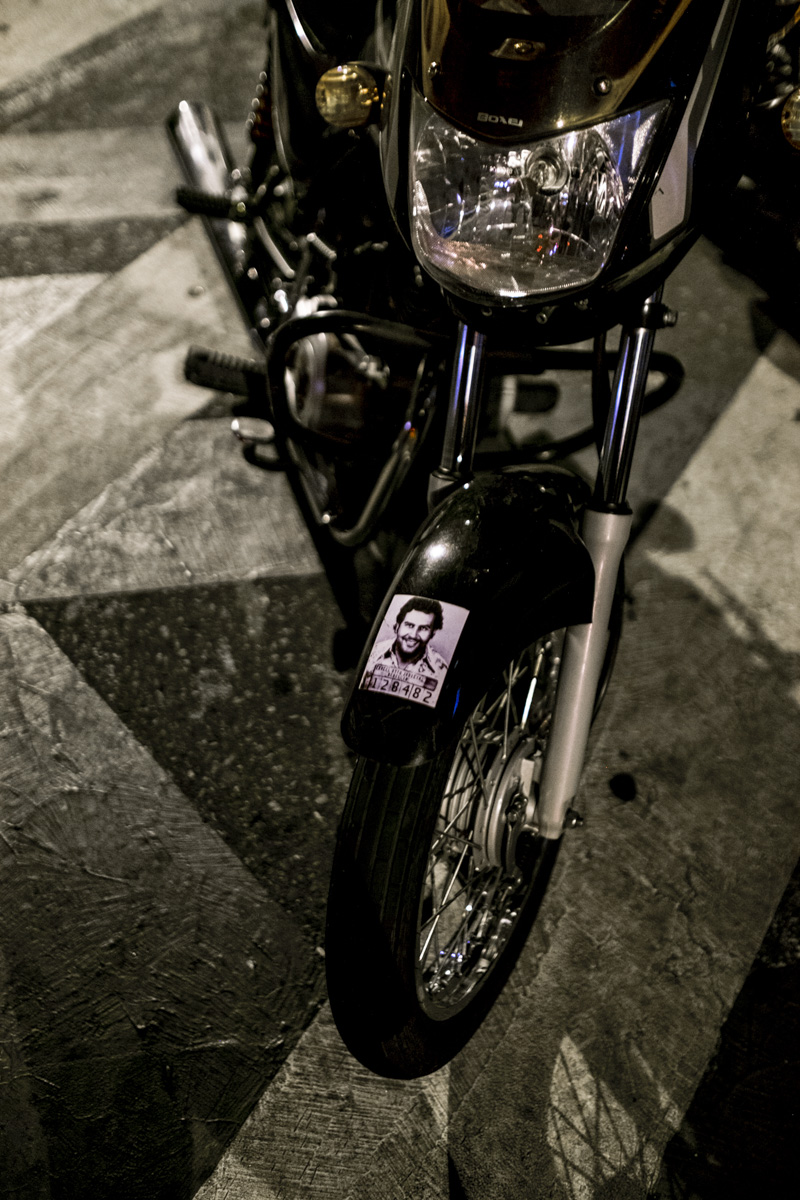 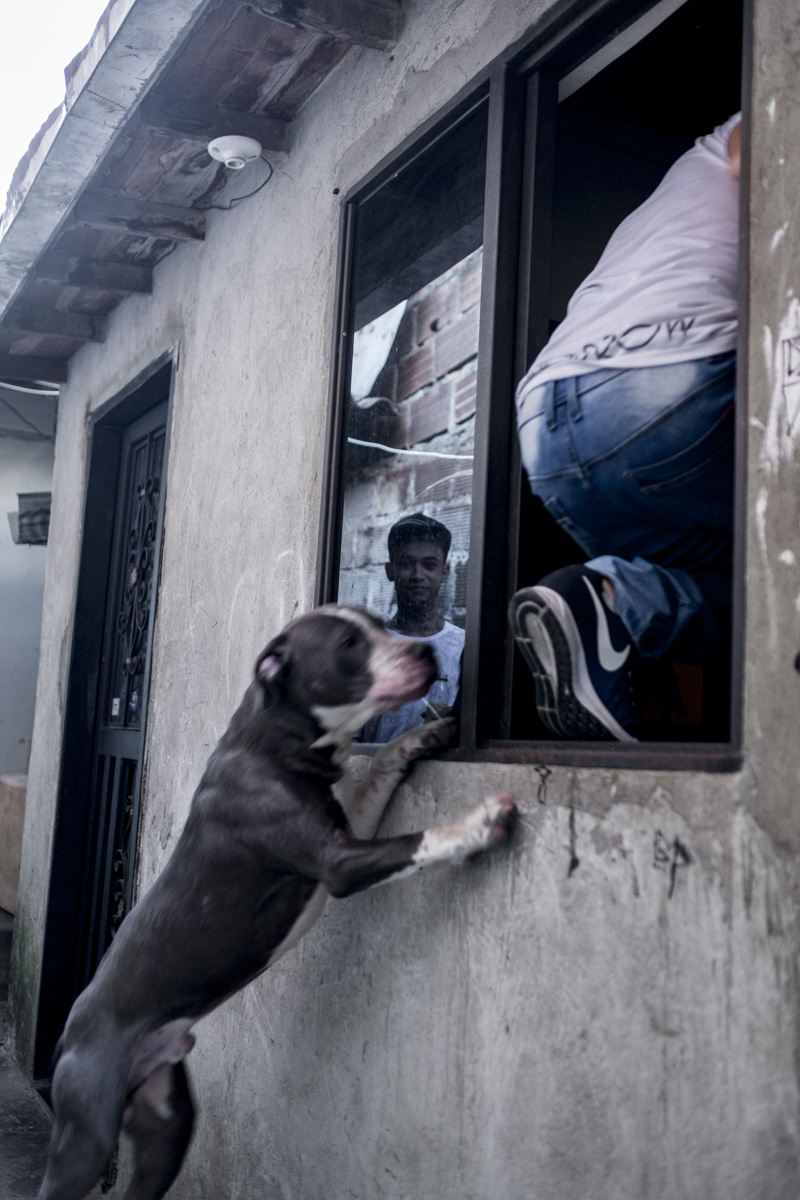 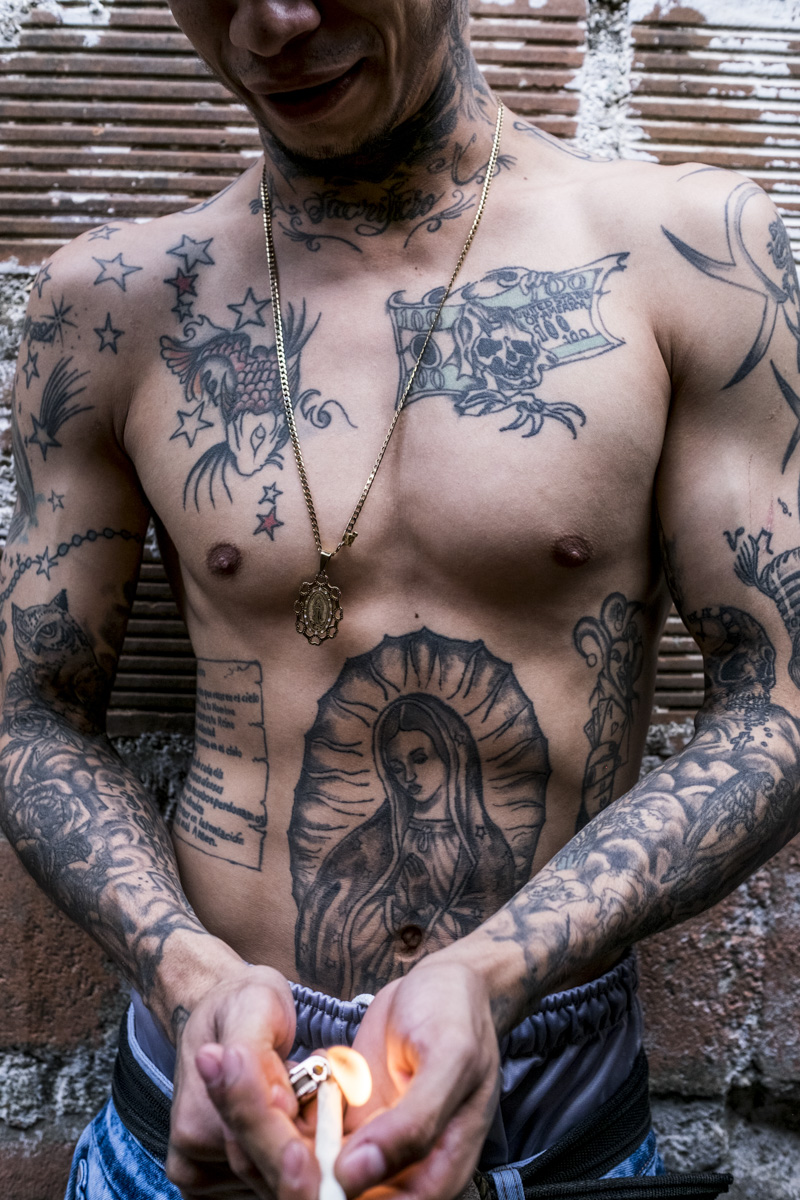 During March 2017, 23 people were murdered in Medellín, Colombia. It has been the month with the fewest homicides in the past 38 years.

In 2015, 494 people were assassinated in this same city, which meant a decrease of 77% of murders with respect to the last 6 years. This also meant that Medellín was no longer within the 50 cities in the world with the highest homicide rate. One could argue that this is a positive scenario, were the decline of homicides should put an end to the delinquency that has harassed the city for so long. But reality is more complex: despite a reduction in homicides, other shades of violence still persist. Crime mutated and new methods have emerged.

A rumor runs that between criminal gangs there’s a spoken peace. This truce consists in no confrontation between gangs in order to exploit their rents in the city. At the center of this apparent truce, gangs who dedicate to microtraffic and extort, instead of being paid as mugs as was once the case. In order for their business to properly function, they have to remain anonymous and almost invisible to others eyes. This the reason why murders have come to represent a problem to gangs.

It seems as if these organizations abstain from committing homicides as a way of bypassing the law, or having the Government tolerate their existence. A hypothesis might be: if the city administration decides to take a go and hit criminal structures, homicides would intensify and the city would be ungovernable.

One neighborhood ‘Castilla’ has been historically struck by band delinquency. At present day, these bands live in anonymity and don’t mess with people directly; their interest lying in a silent continuation of their illicit business. This is where a truce between gangs becomes evident.