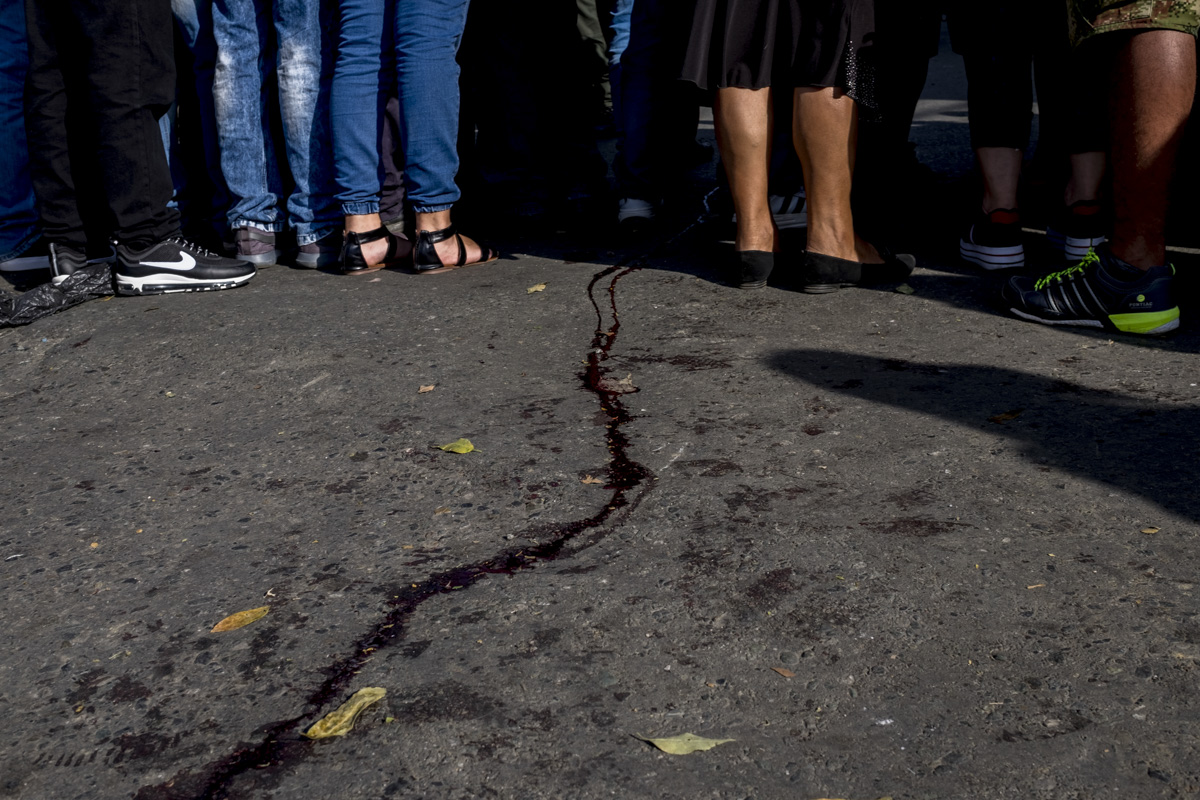 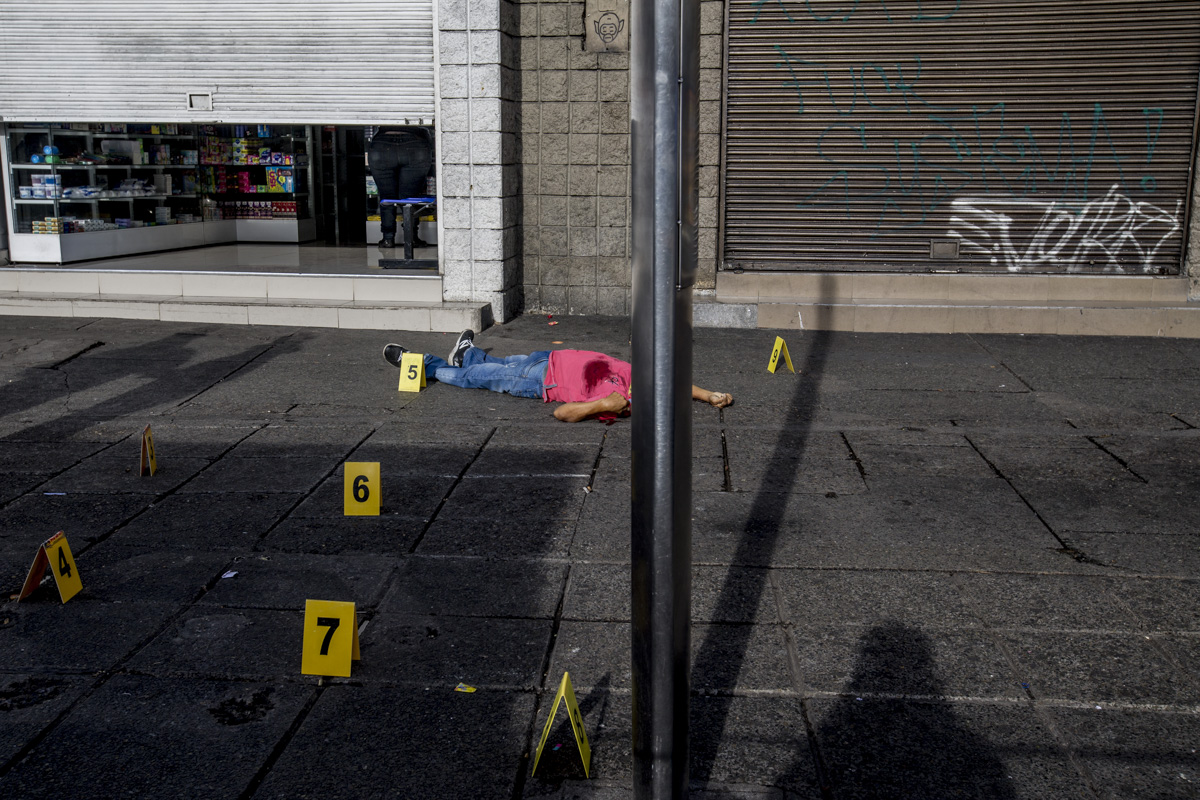 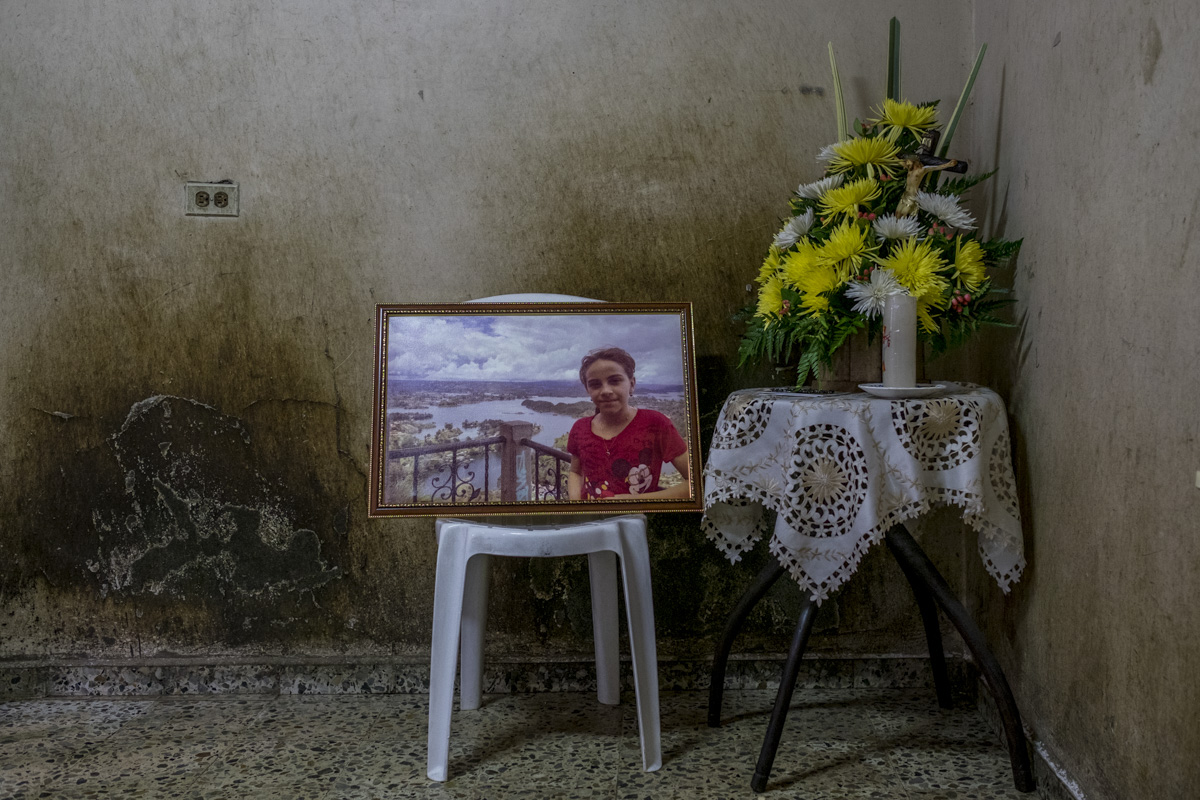 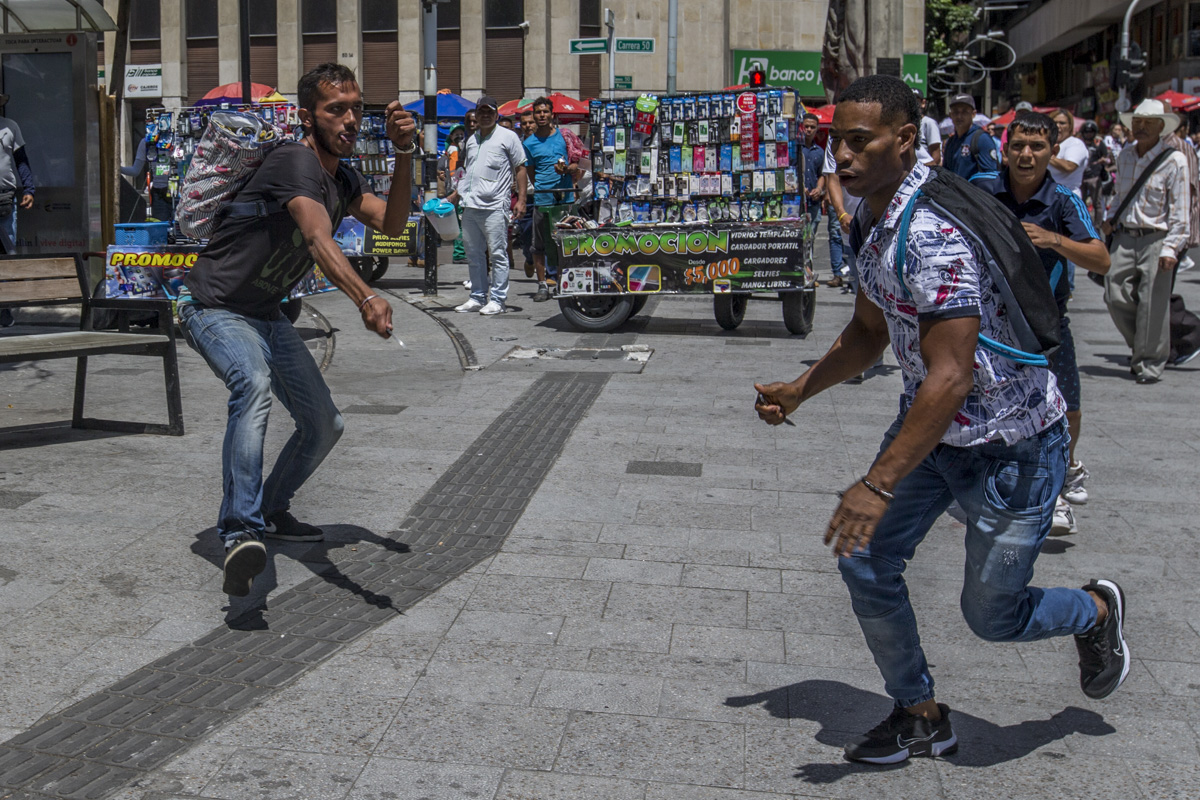 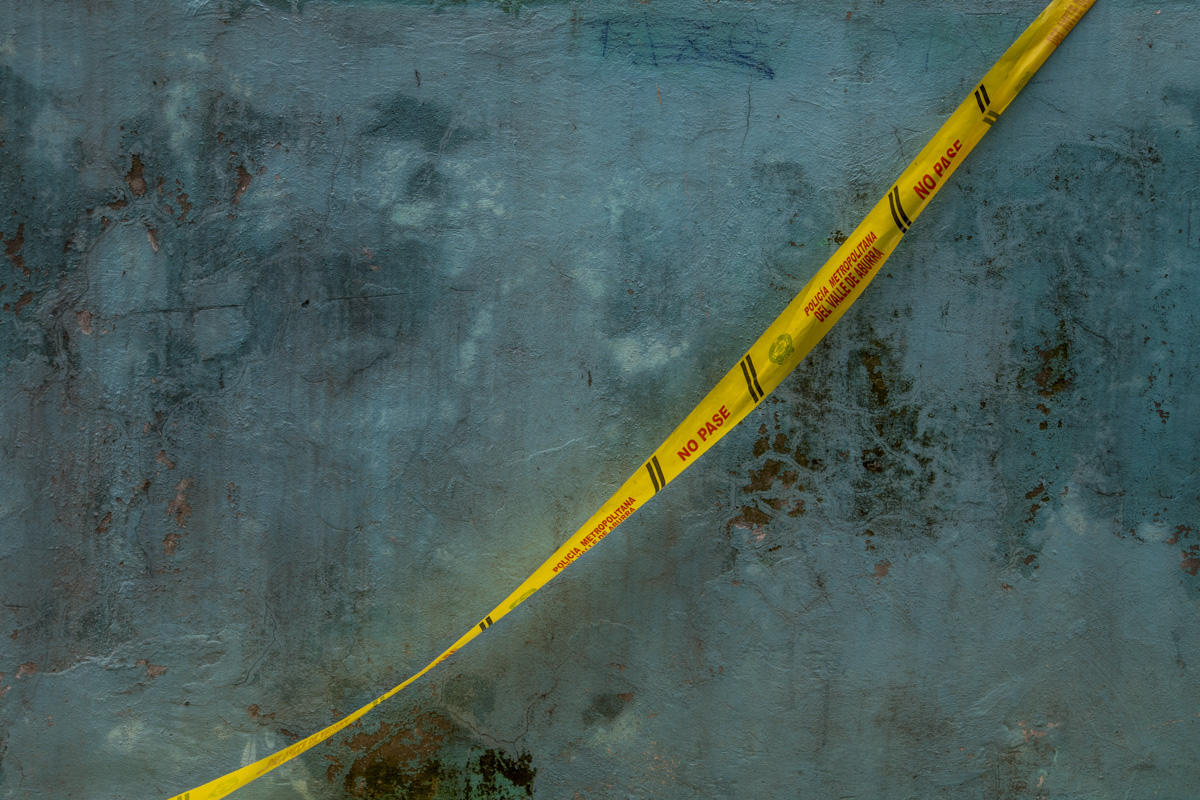 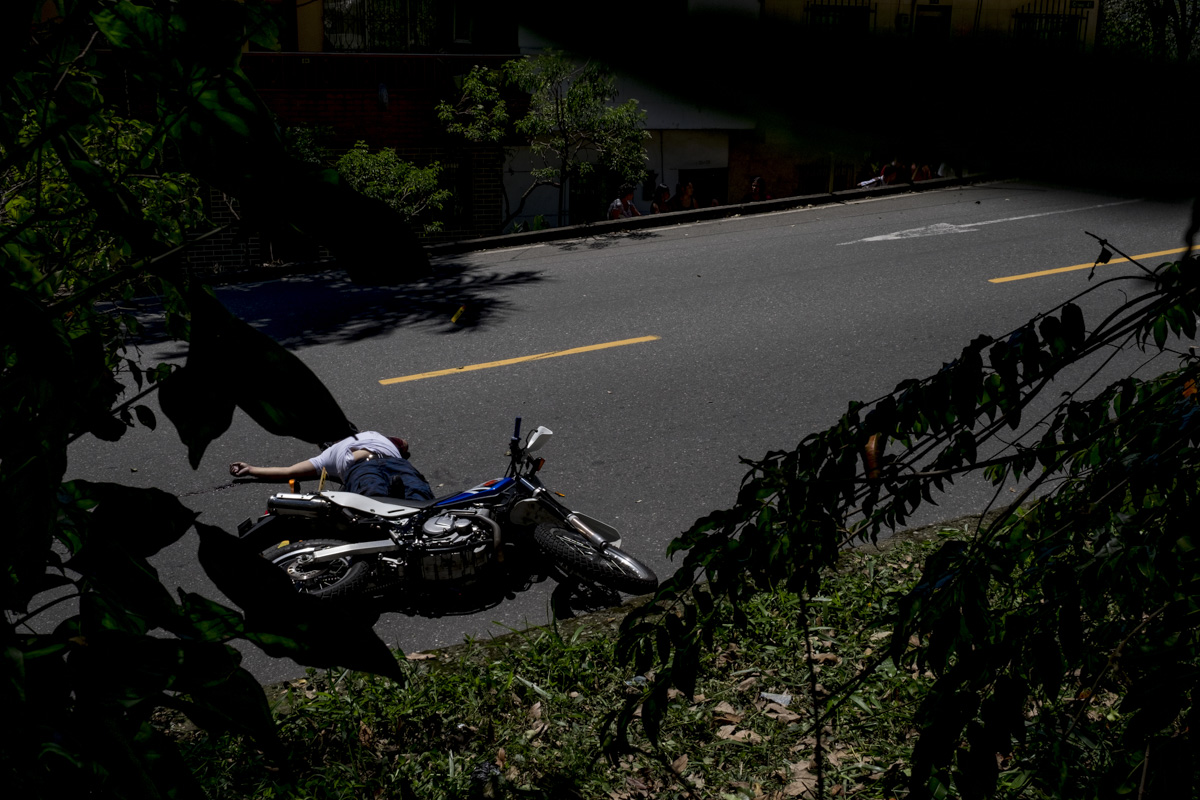 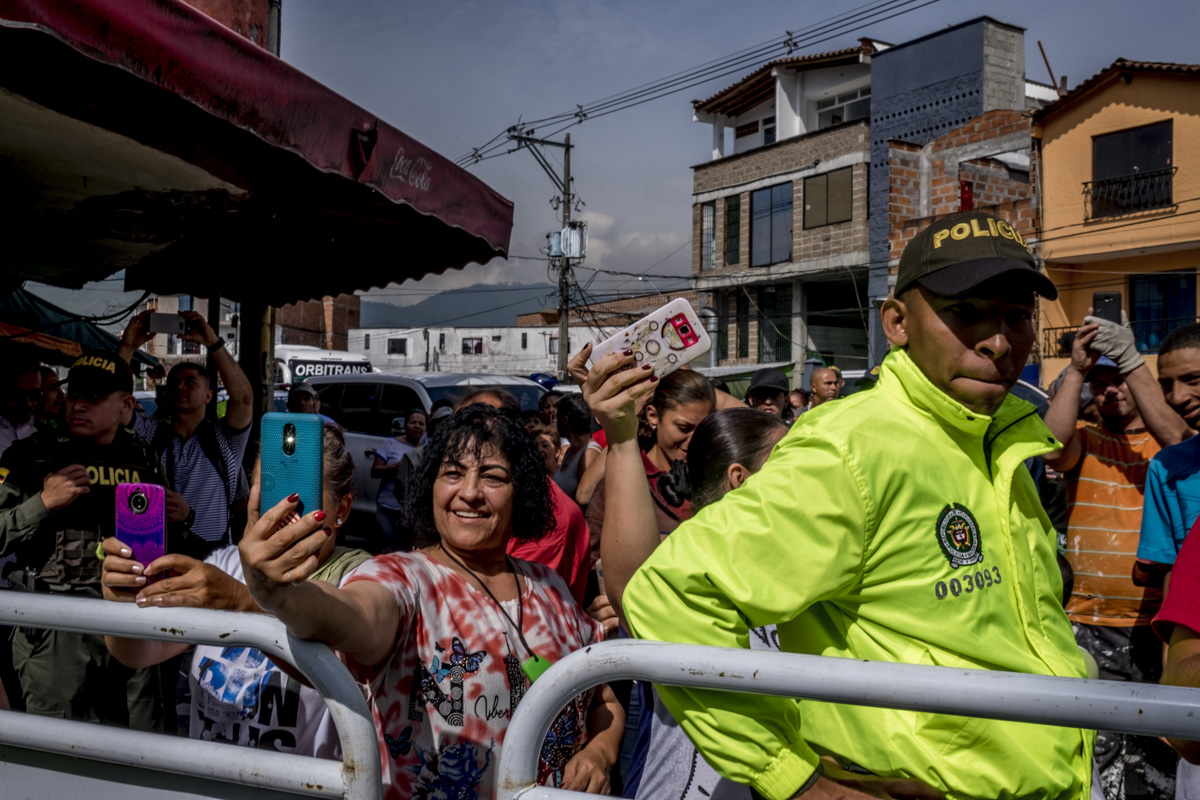 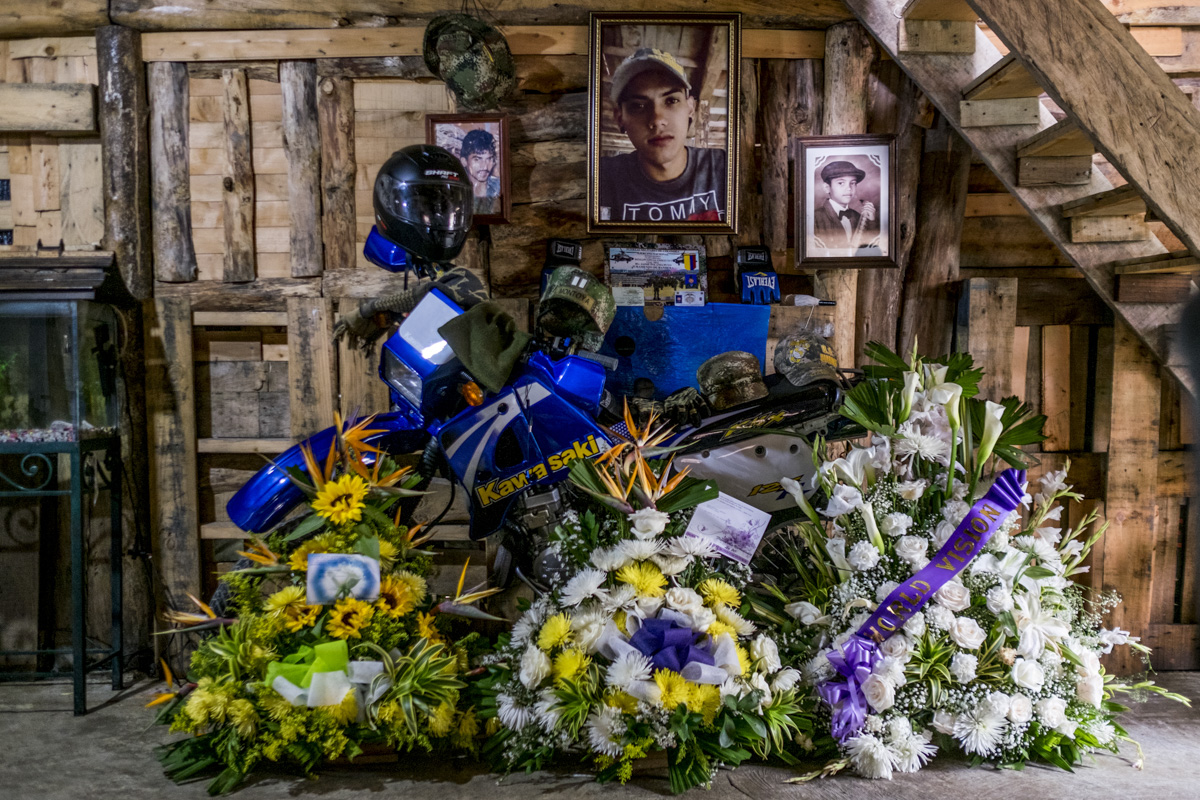 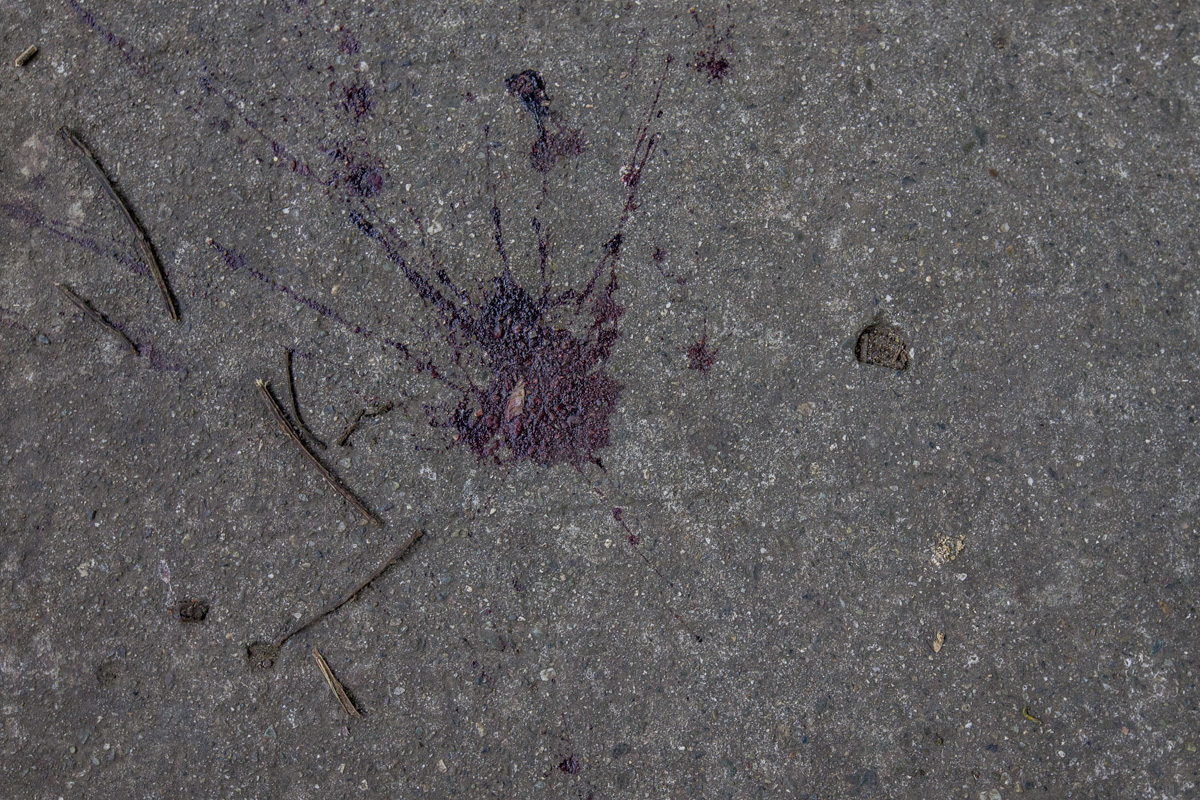 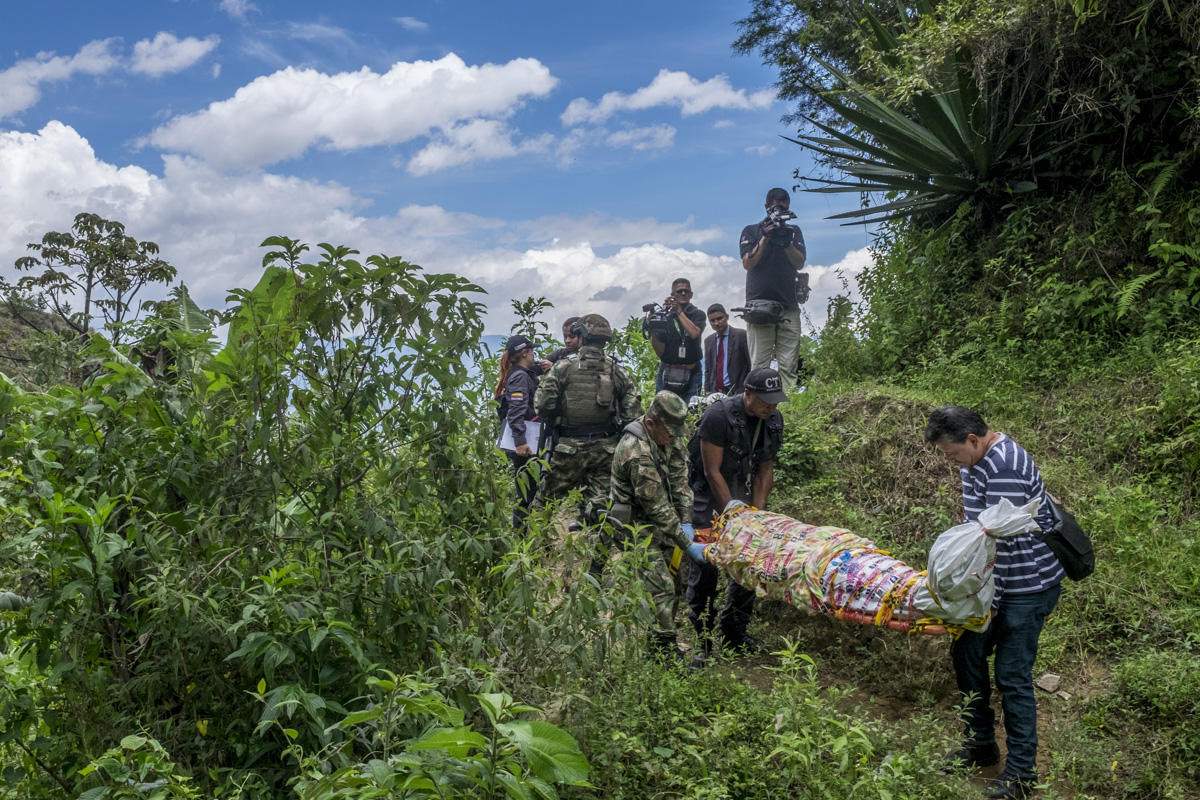 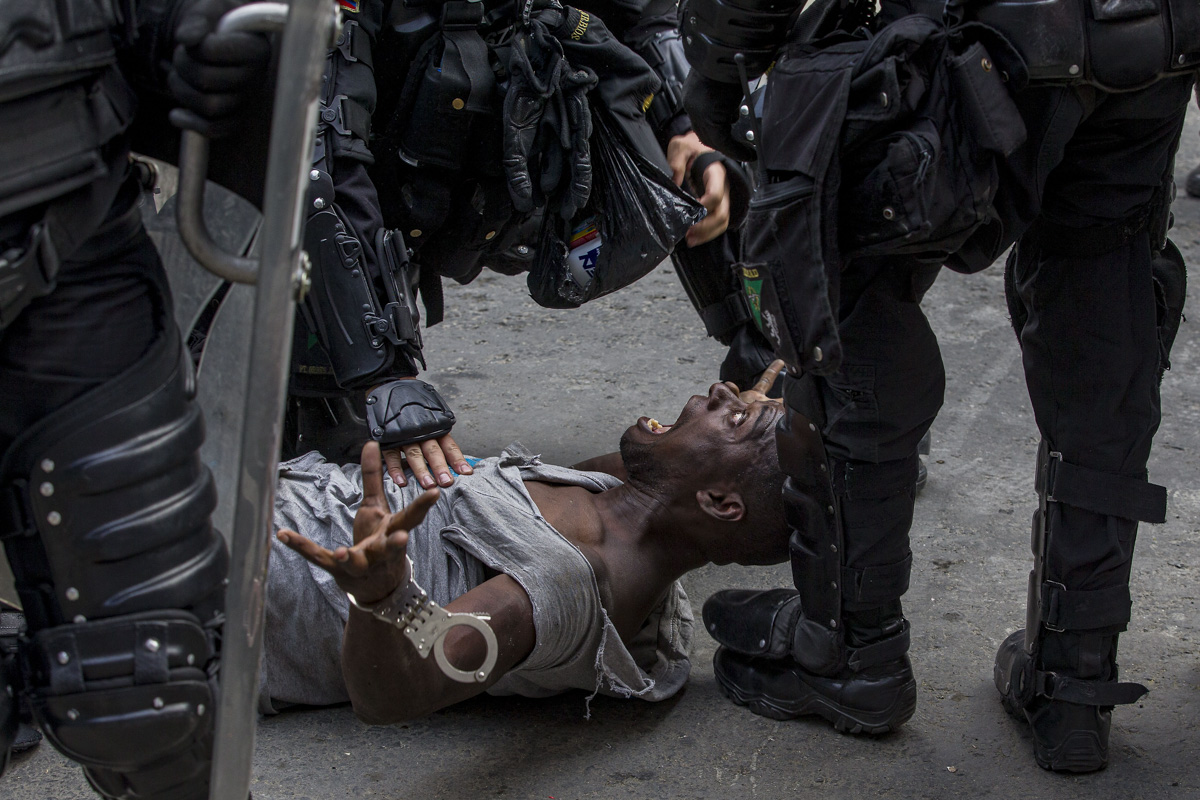 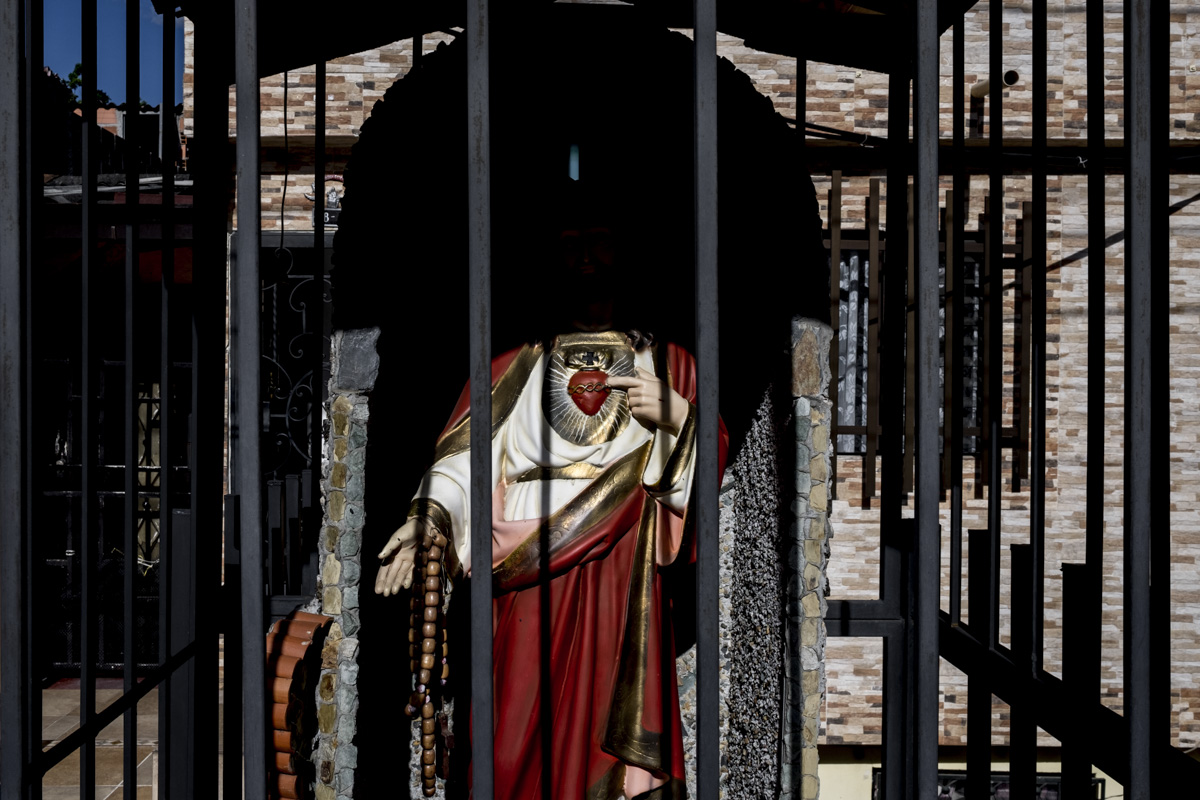 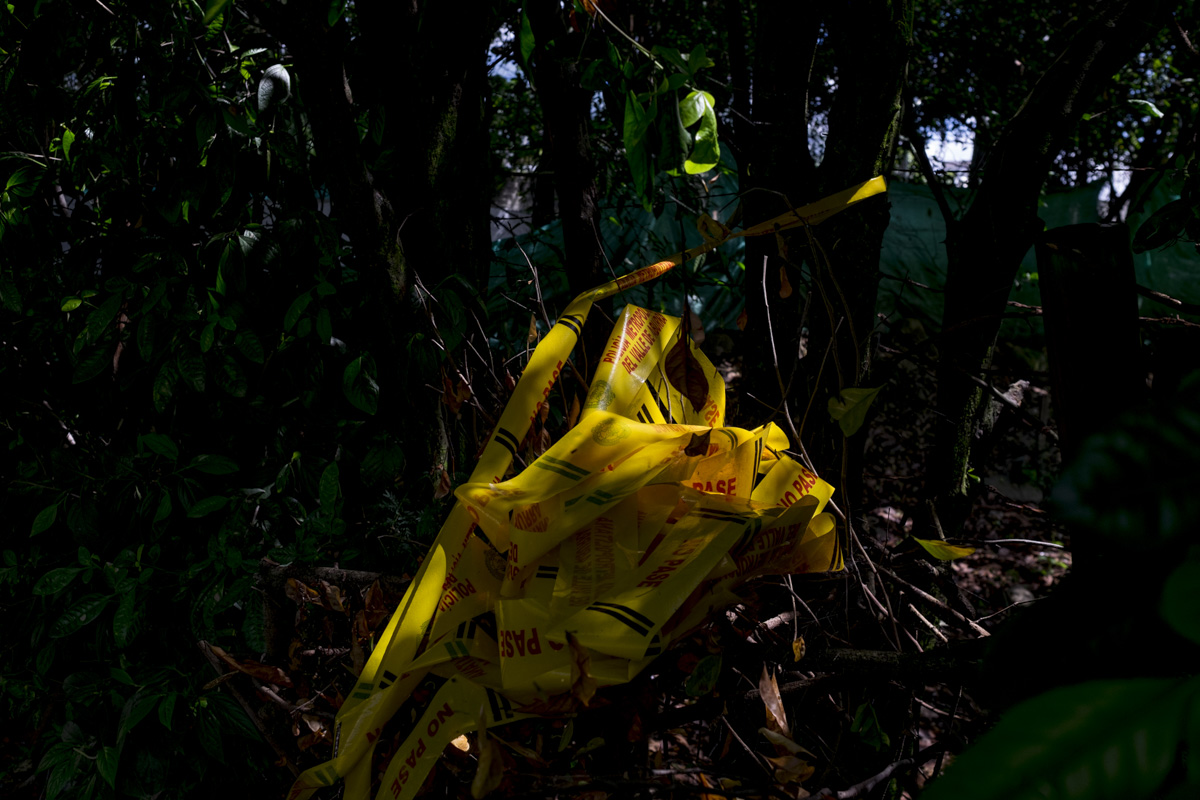 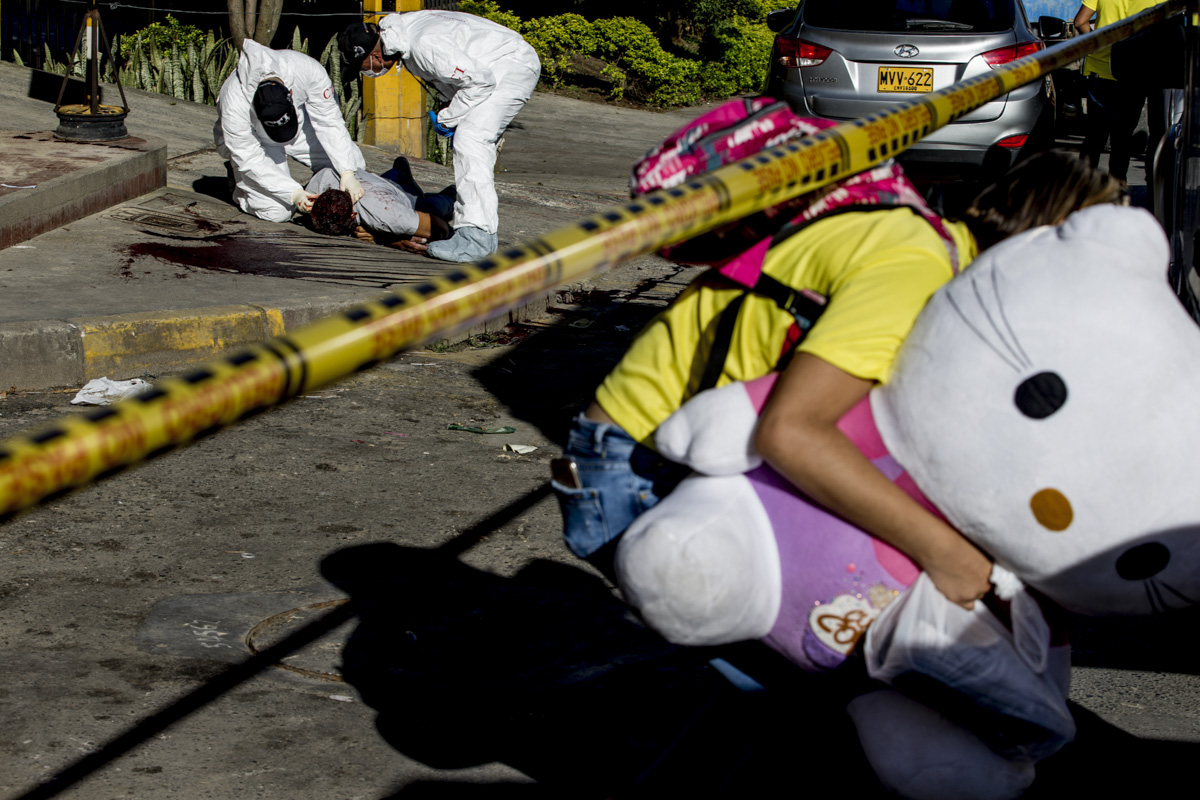 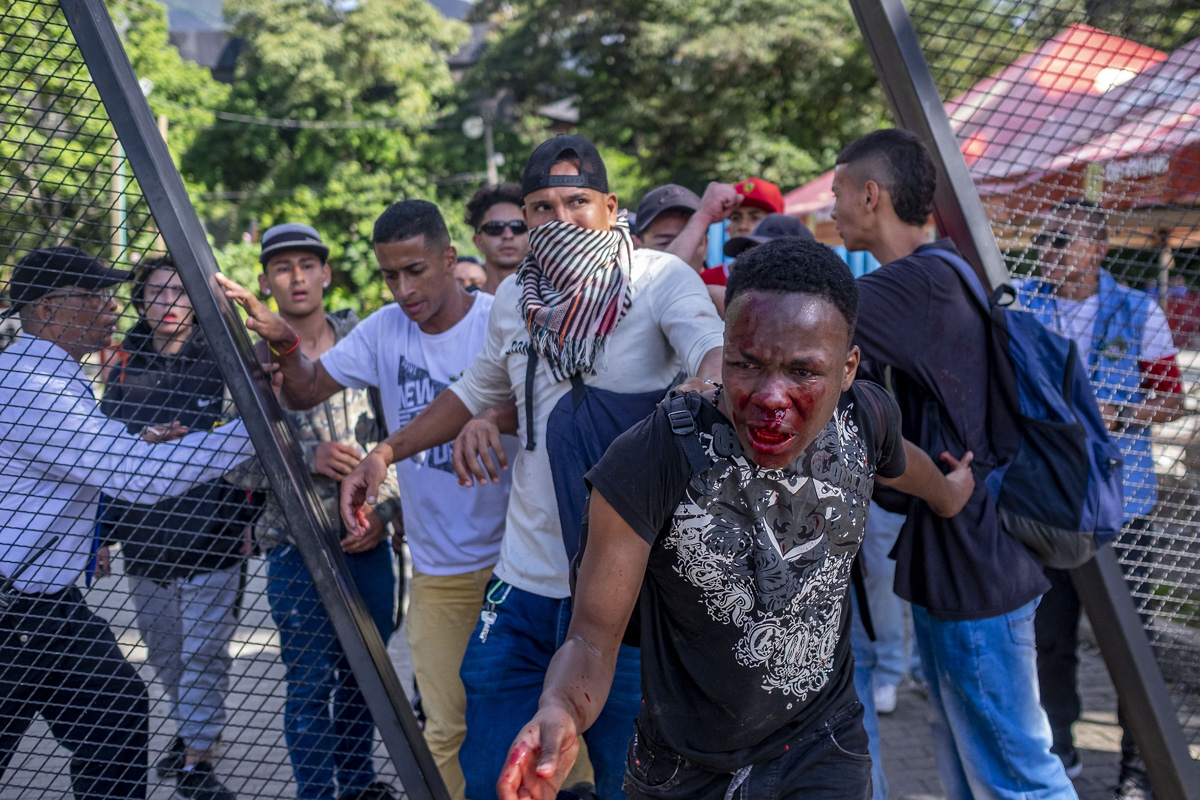 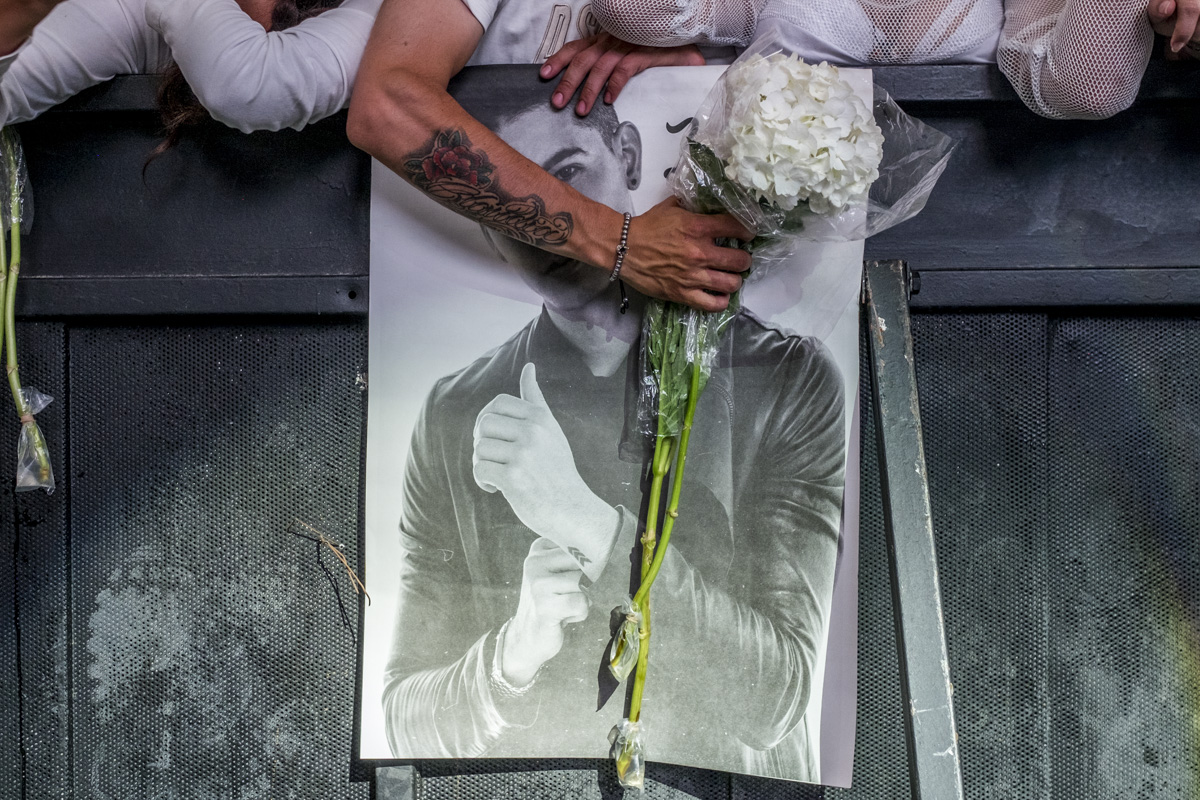 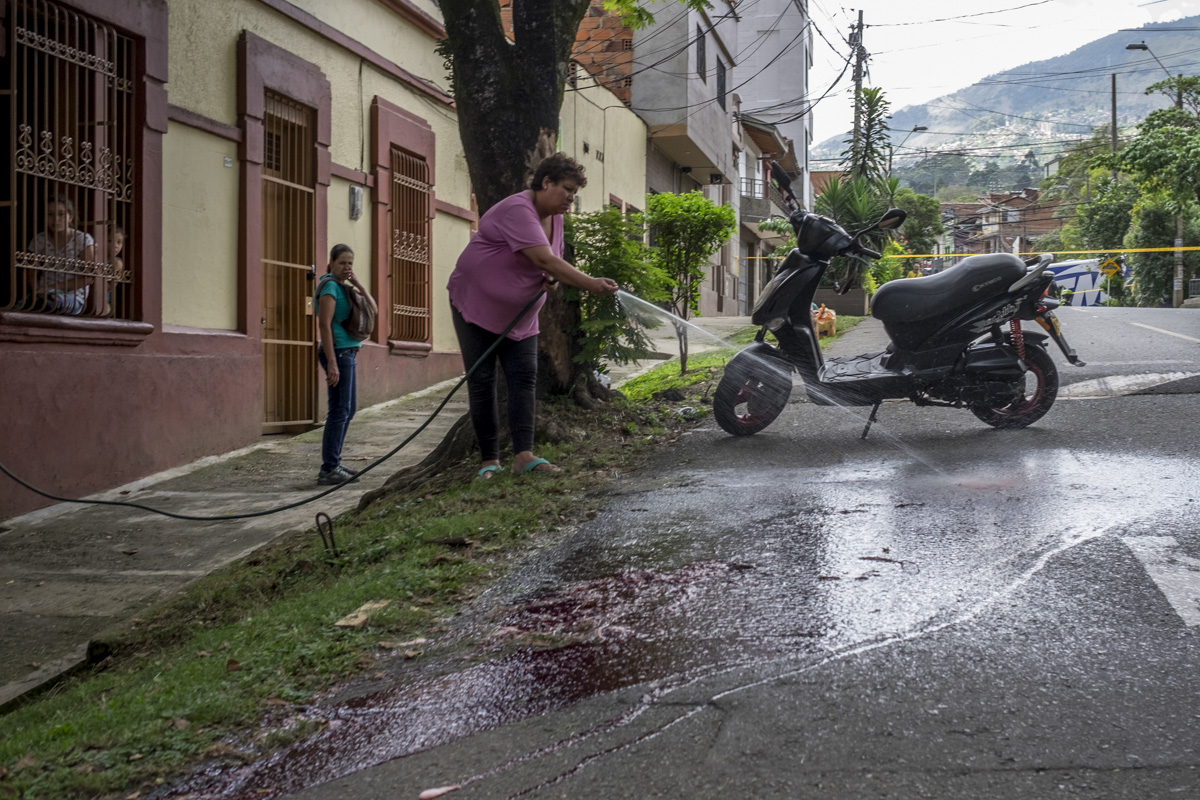 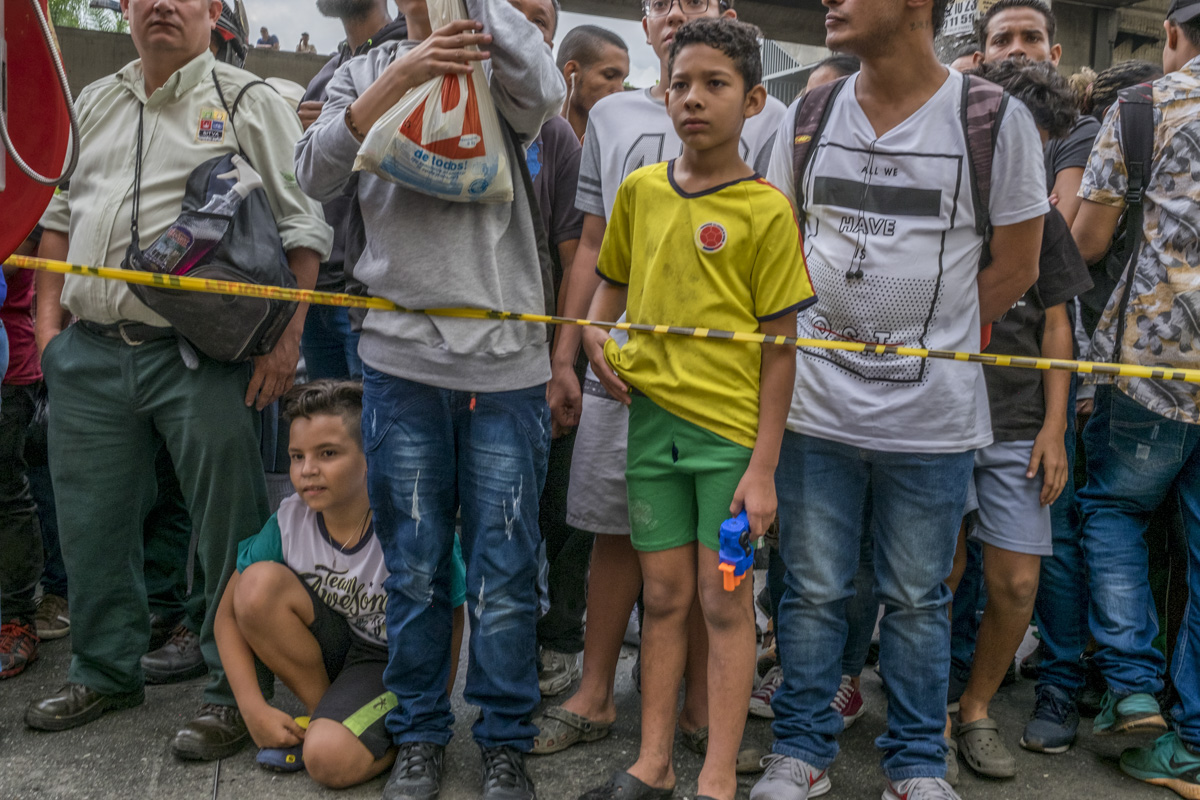 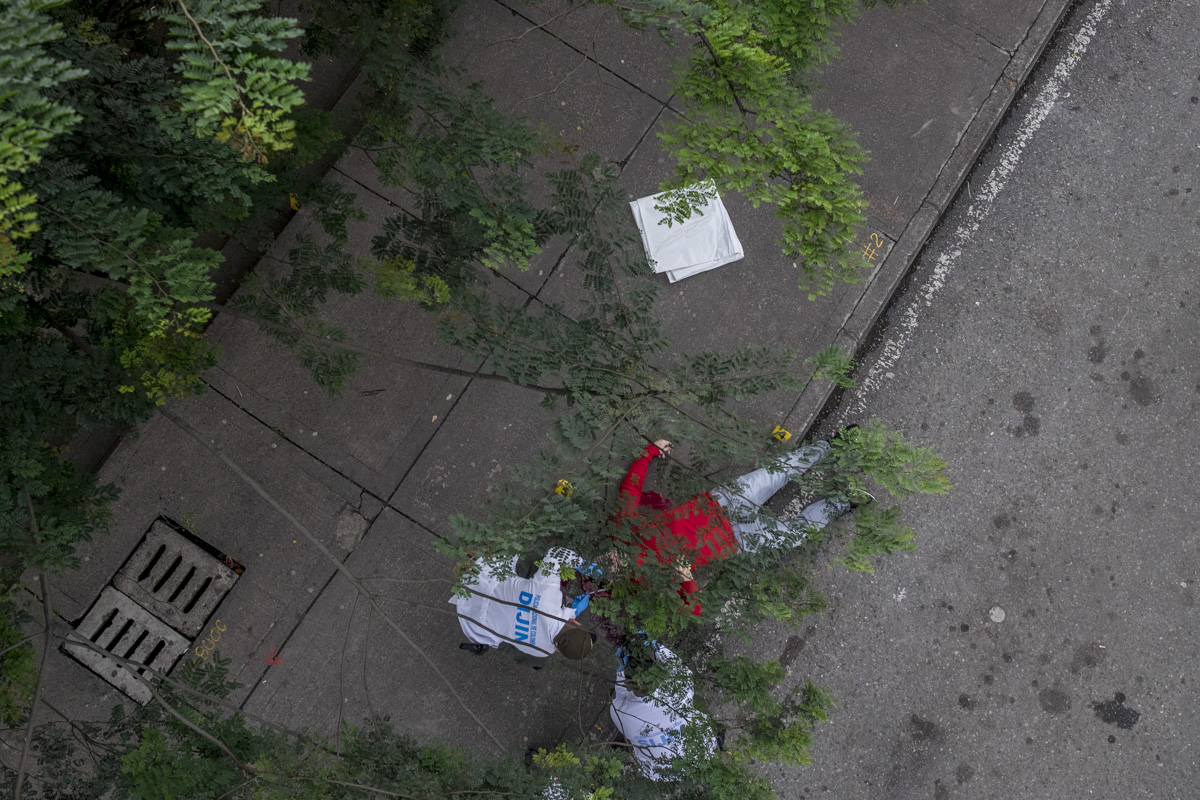 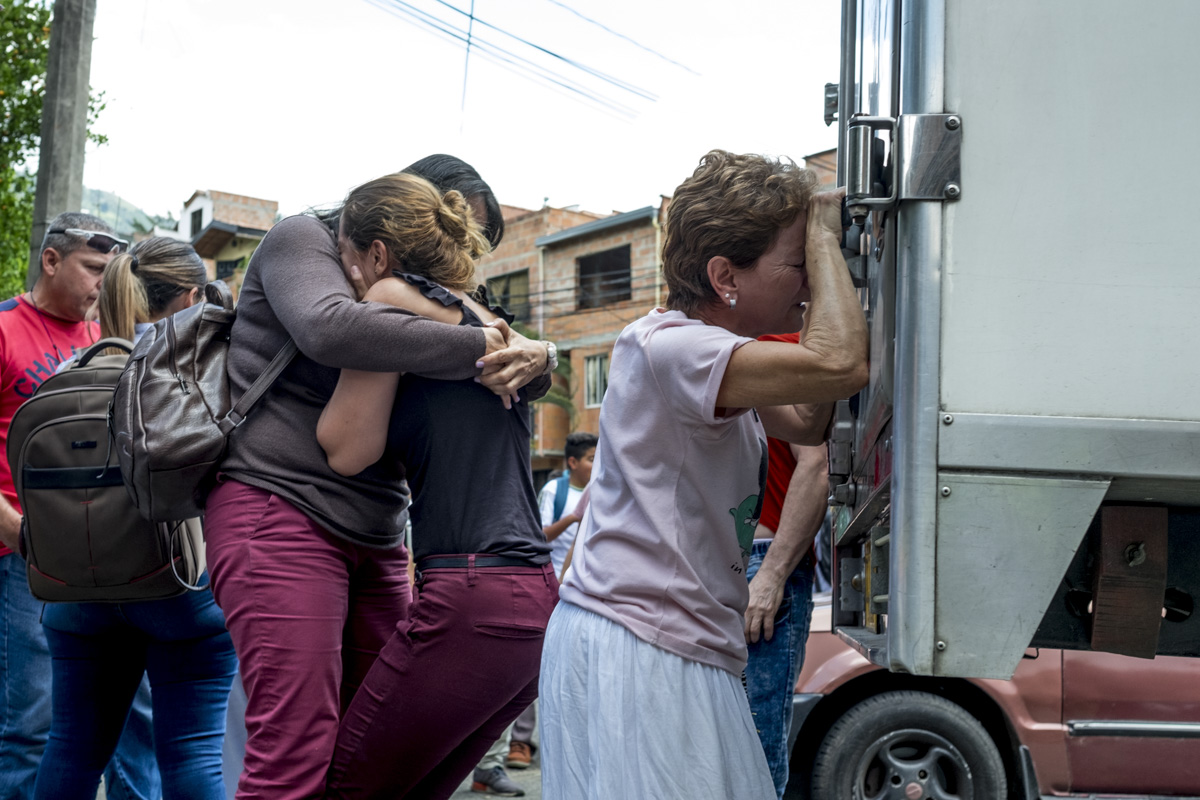 Spring is the season that follows winter and heralds summer. It is often used as a metaphor for youth, for rebirth; in spring the flowers open in cloying perfumes and colored curtains, the bodies are filled with a lush and vigorous vitality. This is also the case in Medellín: it is full of young people in bloom, ripe as fruit, ready to earn a living, and yet they do not go beyond youth, because they kill or die when they are still tender, because they are killed before to get to the next season. They were about to bloom, but flowering never comes, in this eternal spring to which Medellín is condemned.

Violence has many faces, but only one form: it is cyclical. Medellín has been bleeding a war for more than 30 years. A war for control of the territory. A war between gangs that want to have control of drug trafficking. A war that leaves more than 600 homicides per year. A war that apparently does not interest mayors or presidents. A war that the state lost many years ago.

This work documents a small part in the history of this war between 2017 and 2019 in Medellín, Colombia.